Overcoming physical restrictions with an interactive app at BRE

BRE Group’s Retrofit project aimed to show housing associations the costs and benefits of refurbishing ageing properties. As they only had physical space to showcase four out of 25 options, we built them a dashboard-style app that would allow clients such as the Glasgow Housing Association to calculate the costs for their 43,000-property portfolio quickly and easily. Senior management and clients are “very impressed”, and the app is about to hit the App Store...

“We could only physically build four of the design options that we came up with but we probably identified 25 different options,” explained associate director of construction innovation, Dr David Kelly, “so what we decided to do was develop an app that could be used to explore all the design options we’d identified. ”

After talking to BRE’s IT department (who had previously worked with our AV team), David was encouraged to get in touch with Jigsaw24’s app development team.

The Retrofit project involved building a replica of a typical housing unit, with one at using the period 1950s insulation and windows, while the three others were refurbished using different modern technologies. The aim was to show housing developers how much they could lower their running and maintenance costs by refurbishing the houses they managed.

BRE wanted an app because it represented, in David’s words, “a good, user-friendly way of presenting what is very technical information in a way that is accessible to a range of user groups.

“It was important for us to make sure that people who were interested in using the app because they lived in a house like this could look at it and say, ‘I want to do this, I want to do that,’” explained David. “But at the same time, it had to work for design teams and local authorities who might base their investment decisions on the information in the app. So it was important that we could provide information that covered that range of potential users, and also that the information was provided in a way that was accessible, and that’s where the submission by Jigsaw24 came through particularly strongly.”

After we won the tender, our app development team went up to BRE’s Ravenscraig Innovation Centre to workshop the app with sta there, and the Retro t house’s architect. Once the initial concept was agreed, we got to work coding up the app and developing a range of style options based on BRE’s branding.

“In terms of the user journey, we had a good idea of how things should look, but most of the design input came from Jigsaw24,” said David. “It’s quite heavily image driven, which is important for us because a lot of the imagery relates to speci c products and approaches that people might take to modifying their building, so we needed to be able to visualise them in the app.”

The result: a dashboard-centric app that let users modify each element in the at separately, then see the resulting costs and savings as a simple side-by-side comparison. The app allows property developers to model several di erent scenarios, then see the metrics for each in a single screen, to simplify the process of choosing between them.

“There’s a fair bit of technical content in there that wouldn’t have been familiar to your guys,” admitted David, “but they’ve been very accommodating about going back and forth, spending the necessary amount of time with our design team to make sure there was real clarity in terms of how the information was presented to the user.”

Trialling the app internally and externally

“Our whole senior management team who’ve seen the app have been very impressed by it,” said David. “It ts very well with what we do as our core business, and it’s a great initial product for the development of BRE’s digital assets. It’s been very, very positively received by everyone that we’ve shown it to internally.”

Buoyed by that initial response, David and his team showed the app to Glasgow Housing Association, whose 43,000 properties made them a key target audience for the app.

“They’ve been very impressed by it and have stated that it’s something they would use, which is great news to us,” said David. “There’s no point in us developing something if it won’t be used, so that’s great feedback.”

“BRE is on a pretty steep growth curve at the moment, and developing our digital assets is very much part of that growth plan,” David told us. “The development of this app is the rst step toward what will be a great deal more connectivity in that area, and I think that 12 months down the line we’ll review how well it’s been received and make some decisions in terms of investment and development. We’re very happy to develop our relationship with Jigsaw24 – we’d be very happy to recommend them and work with them again.”

Download the case study here. To find out more about how app development could help your business, give us a call on 03332 409 352 or email appdevelopment@Jigsaw24.com. 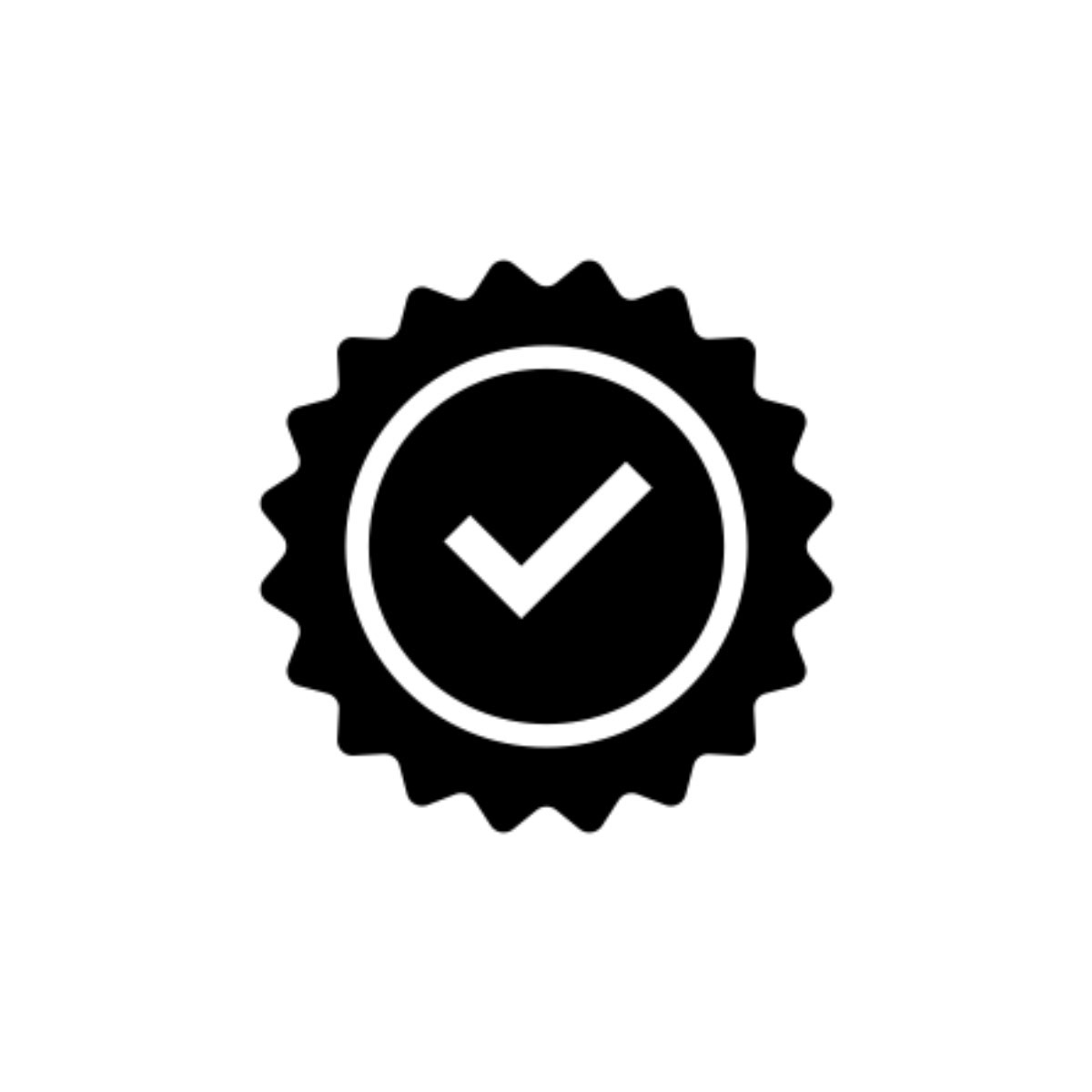 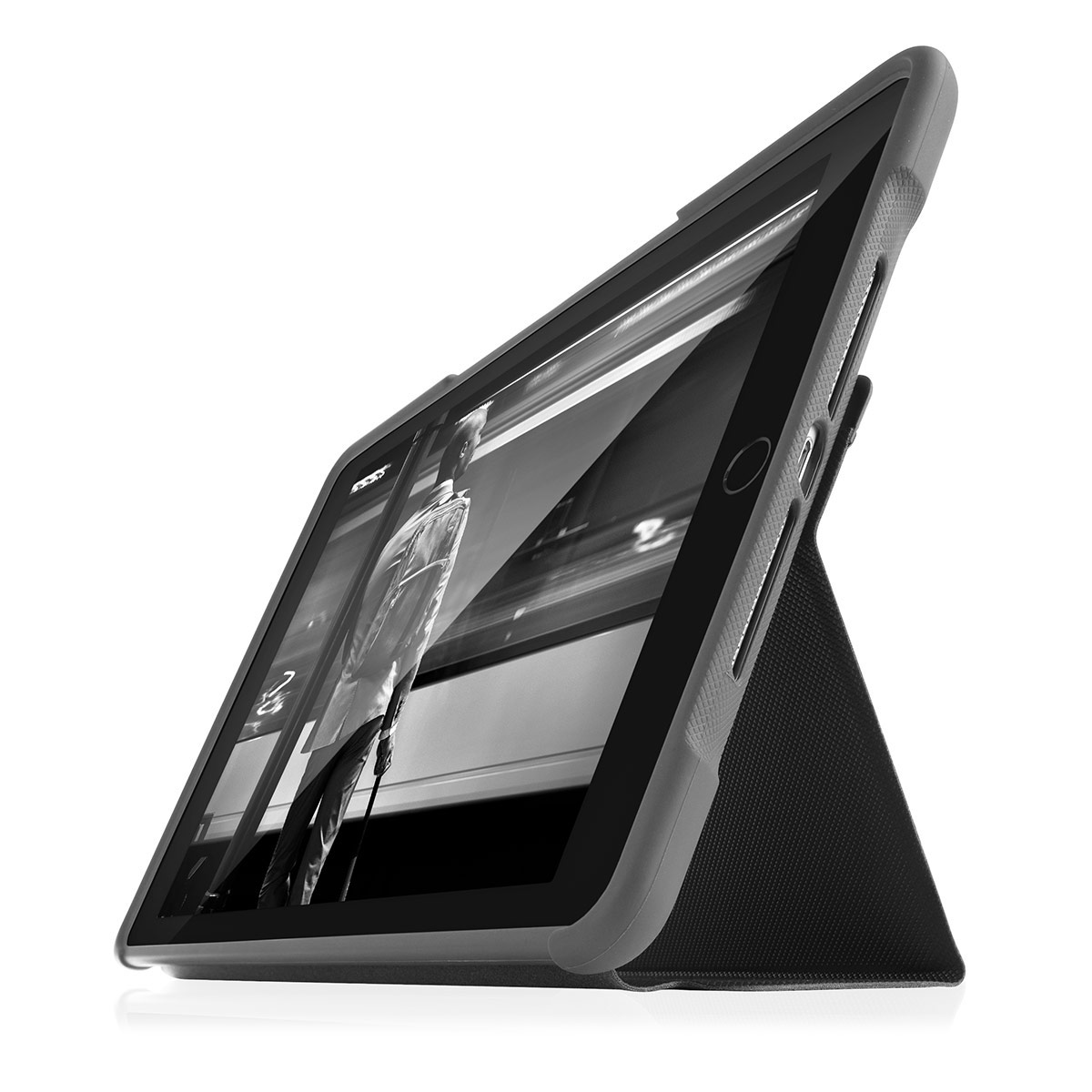