Opening STORMBRANDS up to global talent with cloud-first storage

In the last four years, global brand agency STORMBRANDS has doubled in size. We’ve been there throughout to help the team migrate to new platforms and find hardware that could grow with them. But as the company’s servers aged out of use, STORMBRANDS wanted to find a way to move to a modern, scalable cloud storage system. Enter our team and Microsoft Azure…

“We had replicated servers in our London and Leeds offices – staff worked live from them during the day and then they synchronised overnight,” explained Operations Director Simon Hartley. “We’ve been trying to move away from internal hardware over the last five years, but the servers stayed in the office because low internet speeds and the high cost of having a hosted server site held us back from moving them to the cloud.”

Bringing stability and dependability to a growing company

When COVID-19 hit, the company found themselves struggling to work with their ageing hardware, which was incredibly manual and required constant supervision.

“One of the main challenges we had during lockdown was that people struggled to link to the servers from home, partly because their home broadband speeds were low but also because the remote link to the server was poor – it’d often hang up and people wouldn’t be able to get their files. At one point everyone was shipping their files to an engineer in the office, who would upload them to the server and then send the user back any new files they needed,” Simon told us.

Obviously, that’s not ideal – especially for a busy company that didn’t see their workload dip during lockdown. As we’d already helped STORMBRANDS move from their original email server to the more stable Microsoft 365 platform while they were undergoing rapid expansion, we were the obvious choice of IT partner to help them move other services to the cloud.

Initially, STORMBRANDS was concerned about the accessibility and security of a cloud-first setup, but our engineers worked with the team to develop a Microsoft Azure-driven system that would not only integrate with their current systems, but improve their overall security and allow them to implement more effective firewalls.

We then worked together to plan the details of the switchover: the two servers would be consolidated into a single cloud instance, any files not being worked on would be moved to archive storage, and a Jigsaw24 engineer would be on site to manage the transfer of live files. “We had him booked for three days, but in the end he only took one – it was a really smooth transition,” Simon said afterwards.

“Once the files were moved, we spent a week with Jigsaw24 testing the Azure setup before we rolled it out to staff. After that, it was a simple process of going around individuals and giving them access to the new server.”

"The Jigsaw24 team were fantastic. The knowledge and expertise they brought to the table on everything from hardware to firewalls was brilliant."

Despite STORMBRANDS’ concerns, the Azure server has been a huge success, delivering far more reliable access then the old servers, which “needed to be rebooted about once a week”, while also giving Simon the opportunity to overhaul how staff at the agency organised their work.

“Everyone was used to working live from the old servers, but because the Azure server is billed on a consumption model we want to use it more like an archive,” he explained. “Moving to the Azure server has made us smarter about how we work and stopped us duplicating files – we’ve come up with new naming structures and file systems to make sure we’re working as efficiently as we can. It’s been a chance to make sure we’re following best practice and deliver a training programme to staff to make sure everyone’s clear on how we should be working.”

"Azure has let us capitalise on the experience of working remotely. It’s really helped the culture in the company as well as how we work."

Connecting across cities and cultures

Asked what the biggest benefit of the move has been, Simon has no doubt: “We’ve been able to give people flexibility and ease of use. They’ve gone from not having access and really struggling to get to the server and files to having total control and being able to work from anywhere. We’ve adapted really, really well to working from home and it’s actually made us feel more like one company than two locations.”

In fact, it went so well that STORMBRANDS has now rolled out a long-term agile working policy – not just for full-time staff but for freelancers, too. “When we use a freelance resource, they can work wherever they want – we have people in Pakistan, Spain and New Zealand. It’s become a lot easier to make connections in new markets now, and Azure has let us capitalise on the experience of working remotely. It’s really helped the culture in the company as well as how we work.”

Download this case study as a PDF. Want to know more? Fill in the form below, or get in touch with the team on 03332 400 888 or at solutions@Jigsaw24.com. For the latest Apple news, follow us on LinkedIn, and Twitter. 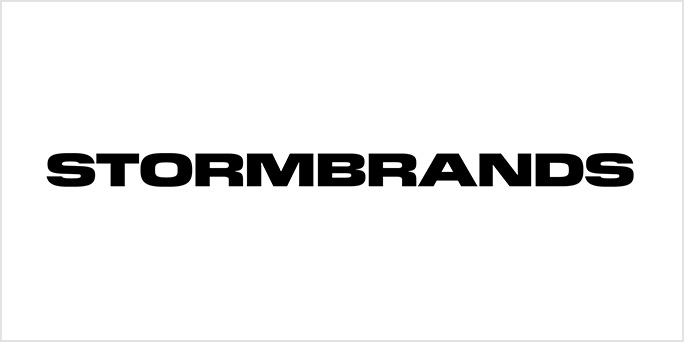 Opening STORMBRANDS up to global talent with cloud-first storage

Plus flexible working and a whole new level of efficiency. 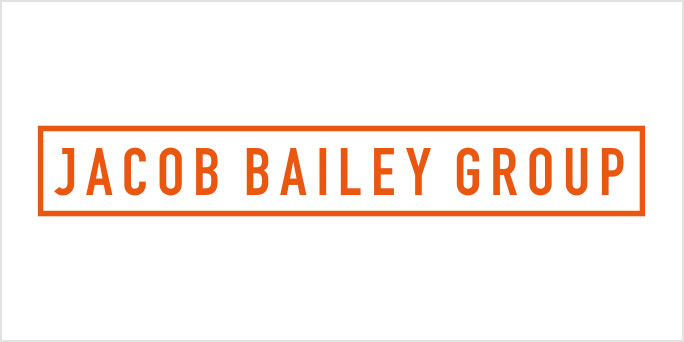 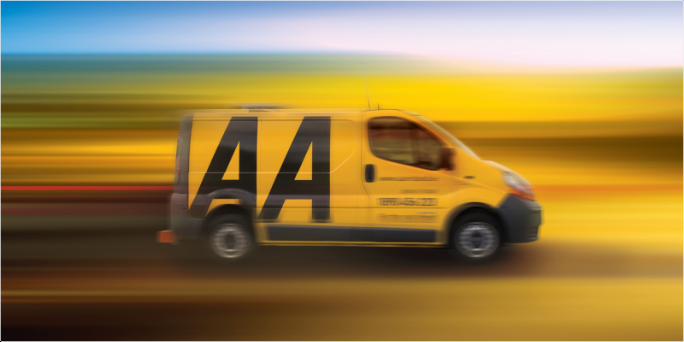 Providing this forward-thinking design agency with Macs and Adobe ‘since the year dot.’