Evolutions are one of the most prestigious names in TV post, with a diverse credit list including QI, TOWIE, Tipping Point, and The Apprentice and almost every fixed rig show on the air, such as 24 Hours in Police Custody, One Born Every Minute and Secret Life of 4 Year Olds. To accommodate this workload, the last year has seen Evolutions open a third London facility, boasting 24 Avid Media Composer suites, two Pro Tools studios, three Symphony suites and grading facilities. They’ve also expanded their Bristol operations with the purchase of natural history specialists Big Bang.

“Previously we’d have had to outsource 30 or 40 rooms in our busiest quarters, which didn’t allow us to have the direct engagement with clients that’s so important to Evolutions’ ethos,” explained Operations Director Owen Tyler. “We have a very loyal client base and established suite model that works well for us and our clients, and we wanted to be able to offer everyone the same consistent – and consistently excellent – level of service.”

Evolutions secured a facility on Berwick Street, Soho, but had just six weeks to get ready before major clients needed projects underway. “It was a bit of a scramble,” Owen admits. “Jigsaw24 were very supportive, coming up with workarounds and loaning us video cards and other kit so that we could hit client deadlines despite disruption to the install.”

“Jigsaw24 were very supportive, coming up with workarounds and loaning us video cards and other kit so that we could hit client deadlines despite disruption to the install. ”

“We’re an Avid house, and we always go with the latest and best Avid solution available,” Owen says of Evolutions’ decision to equip Berwick Street with 24 Avid editing stations running on HP Z840s (“we like the grunt of multicore processing”) and two Pro Tools | S6-based audio suites with DAD monitoring.

“The S6 is the next step on from the ubiquitous ICONs. There wasn’t another desk we’d have considered in terms of price and suitability. We worked with Jigsaw24 around the studio design and the DAD AX32 monitoring solutions’ which allowed us to configure the studio in such a way that we needed fewer audio interfaces. It was interesting to draw on the team’s knowledge of the film space and implement a film box into television – it’s worked well and our guys are very enthusiastic.”

The suites are all linked by “hundreds of terabytes” of Avid ISIS 5500 storage which, combined with the uniform setup of each cutting room “means we can switch people around and accommodate more clients as and when they need us. Our clients want to work with specific creatives on our team, and this new facility makes it easier to accommodate that.” 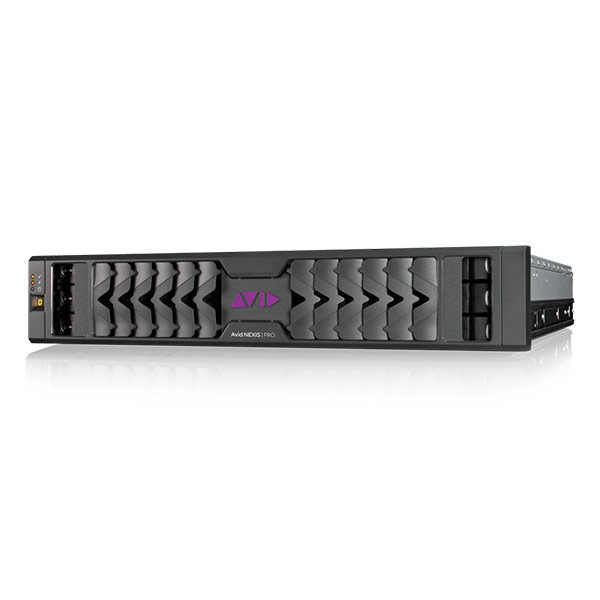 < Back to Media & Entertainment Stories