Getting IMG Studios to air no matter what

IMG Studios offer production, post and distribution to some of the biggest names in sport, including the Premier League and Serie A. For the last 18 years, we’ve been providing them with Avid hardware, software, storage and support – as well as a complete KVM solution and advice on special projects.

“We’d just started working with Jigsaw24 when I joined IMG Studios 18 years ago,” Head of Engineering for Production and Workflows, Brian Leonard, told us. “They provide a really reliable foundation for us, and we have a great relationship.”

One of our first projects with IMG Studios was installing Avid’s Interplay system at their facility, one of the first times it had ever been used in a sports production environment. Teamed with their EVS ingest system, this became a highly efficient, fast turnaround system. It proved to be a game changer for IMG in terms of the flexibility and speed with which they could produce material after a match ended.

“The integration with EVS was key to us at the time, and I don’t know what we’d do without it at this stage,” said Brian. “We do new shows every week, and for collaboration between editors, Avid is king. With Media Composer and Interplay, we don’t have the same issues with media disappearing or unlinking that other NLEs suffer from.”

Over the years, the IMG Studios setup has expanded to include two Interplay systems running on Avid shared storage systems and with multiple Avid Media Composer edit stations. “Avid storage is more expensive, but I don’t think anywhere in our system has a single point of failure,” Brian said. “And when we did have a fundamental problem with the system, we were able to keep it alive for four hours – that four hours’ editing time was the difference between our show making it to air or not.”

Taking the bureaucracy out of support

“18 years ago, the Avid platform was incredibly new and unstable,” Brian told us. “You’d have a major issue monthly. Now, the foundation is stronger, and I think the industry as a whole is trying to save money on support because they think nothing bad will happen. It’s hard to realise how valuable support is until you’ve had a system go down an hour before you need to be on air.

“We have a very talented support team in-house so we only call out if there’s a real, complex problem with our systems. But often vendors will make us jump through every hoop, asking if we’ve tried turning it off and on again, which is a level of bureaucracy there’s no time for when you’re trying to get on air. When we call Jigsaw24, it feels like we skip four support tiers and get straight to the issue.

“And because the team is full of ex-Avid staff, Avid know how good the Jigsaw24 team are and anything they escalate bypasses all those initial checks as well, so we get the kind of deep level support we need faster.”

That support even extends to our sales process, where we’re always keen to help IMG ensure that they have the level of protection that they need. “One of the key strengths of Jigsaw24 is that they’re not afraid to recommend something that will improve a setup, even if it risks pushing up the price. We were recently quoted for a NEXIS unit, and the team recommended adding a UPS to get the redundancy and protection we needed. There are resellers who’d quote you for the cheaper system to win the sale, and leave you with that vulnerability.”

“Often vendors will make us jump through every hoop, asking if we’ve tried turning it off and on again, which is a level of bureaucracy there’s no time for when you’re trying to get on air. When we call Jigsaw24, it feels like we skip four support tiers and get straight to the issue. ”

Moving to a new site… and a new way of working

We’ve also helped IMG Studios move their studio and post functions to a new site. We arranged a staged transition, so every service IMG needed was live at one site or another at every point during the move. During this time we rolled out an extensive Amulet Hotkey KVM extension system, which allowed any edit suite in the building to be routed to any edit station, the hardware elements of which are held in a Central Apparatus Room. This means artists in any room can access any hardware they need and, should something fail, the client can simply connect to different hardware, rather than having to move to a different suite.

“The KVM system allows us to be more flexible and support our clients better. If a computer dies, within minutes we can have them on a completely new system, logged in and ready to go, without moving rooms. There was a fear that editors would notice their computer was further away, and that we’d see lagging on mice and slightly ropey image quality, but none of that’s happened,” Brian said. “The Amulet Hotkey solution is very powerful and editors don’t know that they’re 100 metres from their computer.”

The system will be put through its paces later this year, when Serie A, Eleven Sports and the EFL all join IMG Studios’ roster. “Who knows what the future holds for solutions like Amulet?” Brian said. “Today the hardware is 100 metres away. Soon it could be 100 miles or the other side of the world – we could really start pushing what we offer clients."

Download the full case study here. To find out more about how our support team can help you, give us a call on 03332 409 306 or email broadcast@Jigsaw24.com. 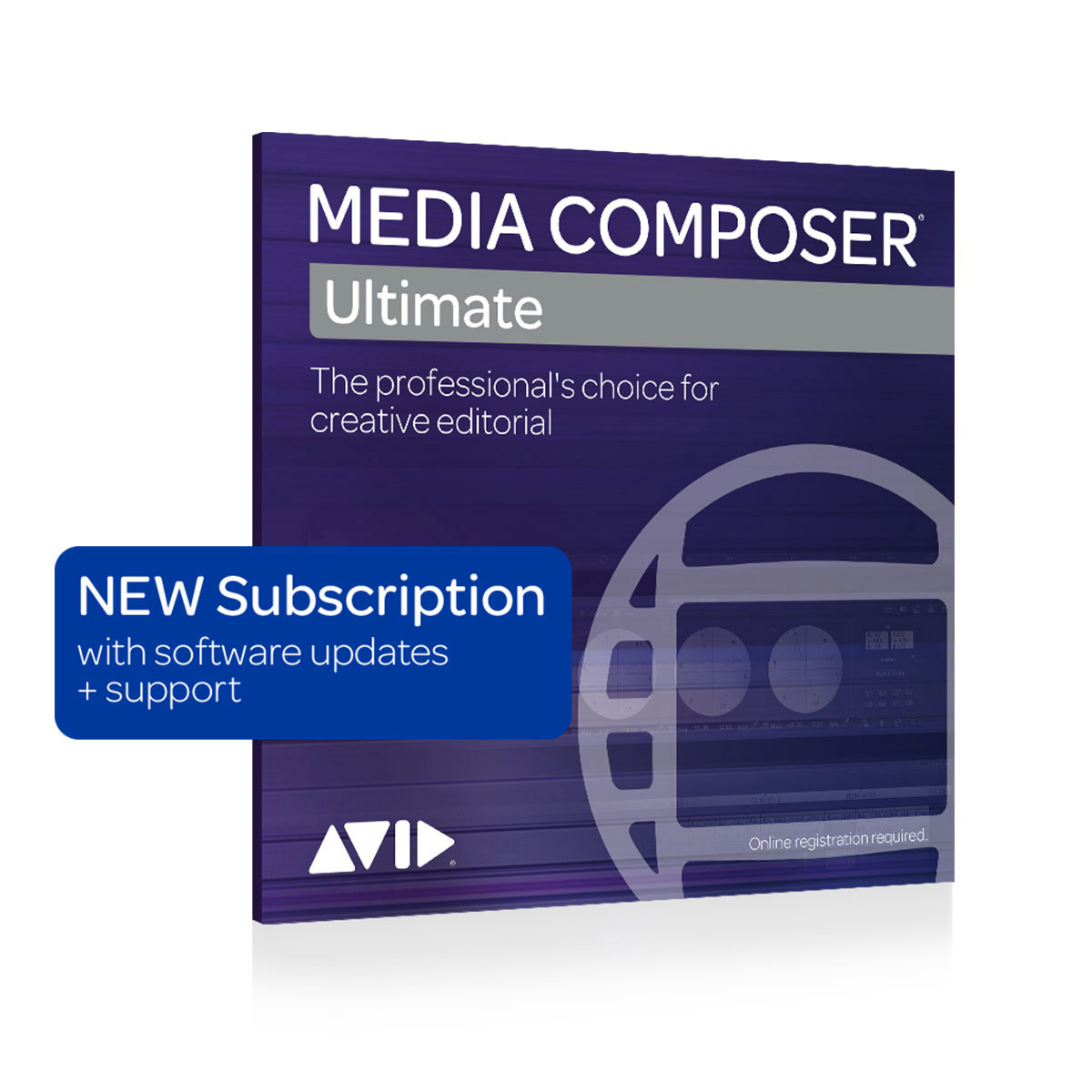 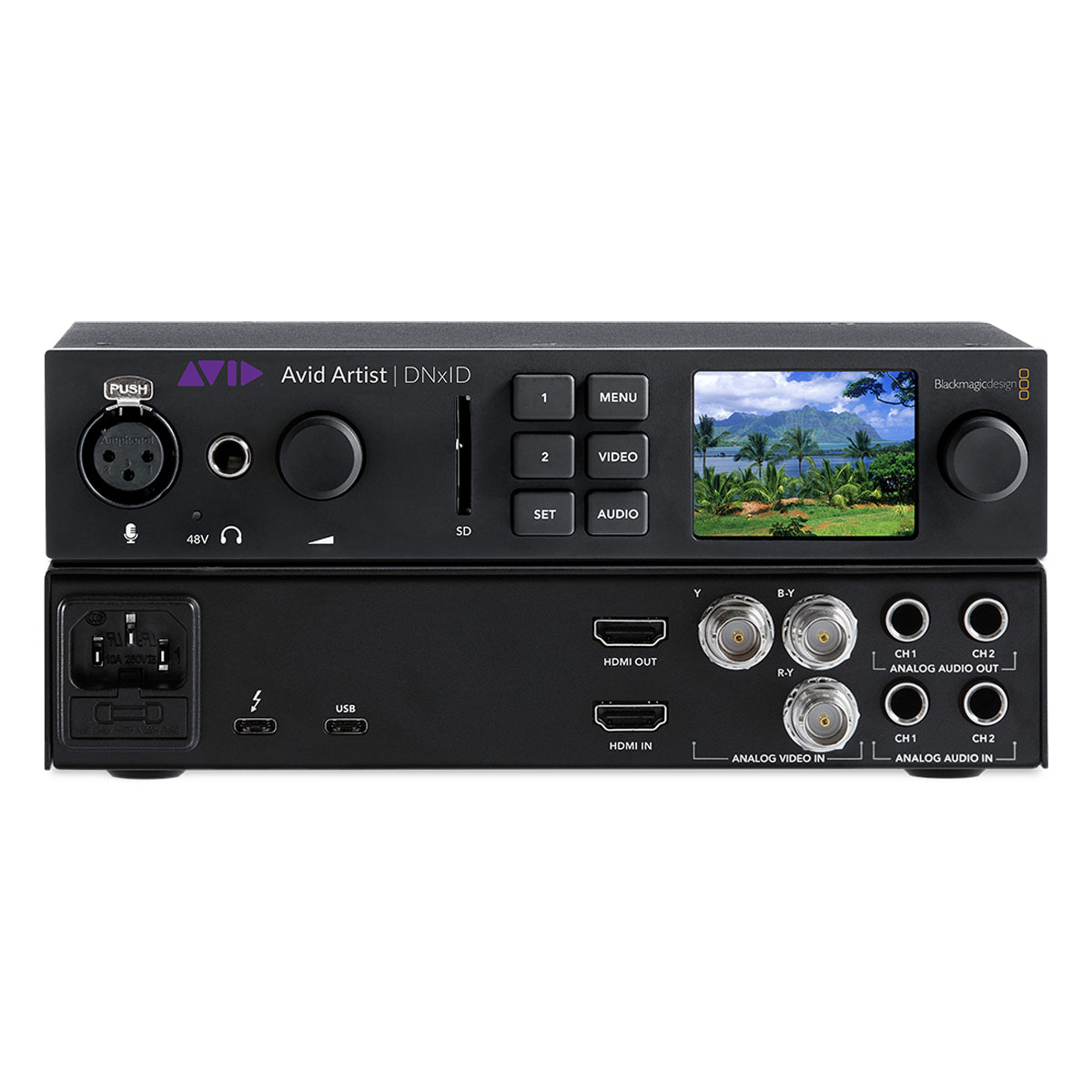