How Apple and iOS support multi-site work at NorthEdge

After four years of rapid growth, NorthEdge Capital expanded to two new sites – one in Manchester and one in Leeds. Keen to keep a ‘two locations, one team’ ethos and capitalise on the popularity of iOS devices among the workforce, they asked us to reinvigorate their infrastructure and make mobile working easier with Apple’s Mac and iOS devices.

“We’d all gotten used to using Apple in our home and mobile environments, and it seemed a logical next step to integrate that into the office environment as well,” explained NorthEdge’s COO, Dan Wright. “Opening a new office and gearing up to our present size gave us a clean edge to start from, in terms of the technology we were using.”

Connecting workers with the Apple ecosystem

NorthEdge had grown rapidly over the previous four years, and Dan was faced with the challenge of ensuring that the new staff, who would be spread over two sites and spend a lot of their time on the road, could still function as a single, cohesive team.

“What we wanted above all was an integrated solution, so that someone could look at their laptop, desktop and phone and see the same information, synced properly across everything.” Given that most of the team were already iPhone and iPad users, it made sense for NorthEdge to opt for Mac desktops in their offices, and allow staff to use the syncing capabilities built into Apple’s ecosystem to keep their files up to date.

“Everybody’s very happy,” said Dan. “Whether they’re in or out of the office, whether they’re with the Manchester or Leeds team [that day], everything syncs neatly across all devices and both offices.”

The new system is even helping them to cut down on printing costs: “A lot of the back end of what we do is document production and document management, so we’re trying to avoid printing several hundred page documents three times a week by telling people to use [iOS app] GoodReader instead. It makes a lot of financial and practical sense to use the app, because if we can get even half our users off the hard copy that costs ten pence a page and onto GoodReader, we make quite a saving, and they can have it to hand instead of carrying hundreds of pages around.”

“We see Jigsaw24 as our IT strategy director. They’re very responsive to our needs in terms of designing a system that works for us."

To ensure that the Macs were a success from day one, NorthEdge invested in training for their employees. “I guess everyone’s reasonably familiar with the PC and most people have an iPhone,” explained Dan, “but some of us were a little bit behind the curve when it came to Mac, so Jigsaw24’s sessions were fantastic for getting us up to speed quickly.”

We also ran a pre-installation proof of concept trial to prove that the finance department’s key application, Sage, could work on a Mac. We set up their accounts department with virtualisation software that would allow them to run Windows and OS X side by side, allowing them access to Sage within their Mac environment. After a month long trial using Macs for all their accounting needs, NorthEdge were happy to roll them out to the rest of the company.

“The trial worked really well,” said Dan. “I don’t think anyone’s struggled [with the virtualisation]. It’s all business as usual really, and Jigsaw24 are always there to support us.”

As well as updating their hardware, NorthEdge’s team decided that this would be the perfect time to update their infrastructure. We worked with them to install a WiFi network and create a secure VPN link between the two offices, so they could share data securely and avoid having to duplicate logins between offices.

“Our mantra is ‘one team, two offices’, so having that pipeline linking the two seemed very natural,” explained Dan. “Jigsaw24 held our hand through that entire process. They specced and designed the system to meet all our needs, even when we didn’t know they were our needs.”

We’ve also installed a new automated backup solution for Dan and the team, to make it easier for them to meet FCA regulatory requirements. “A business is only as good as the information generated within it,” said Dan. “To care for it and to back it up is a central requirement of whatever IT solution we put in place – it’s an essential component of how we do business.”

Rolling out the concept to partner firms?

NorthEdge have been so impressed with their seamless Apple workflow that they’re now recommending it to the firms they invest in, and some are even looking to develop their own apps. “We see Jigsaw24 as our IT strategy director,” explained Dan. “They’re very responsive to our needs in terms of designing a system that works for us. We’d absolutely recommend them, and are already making introductions into businesses with which we partner.” 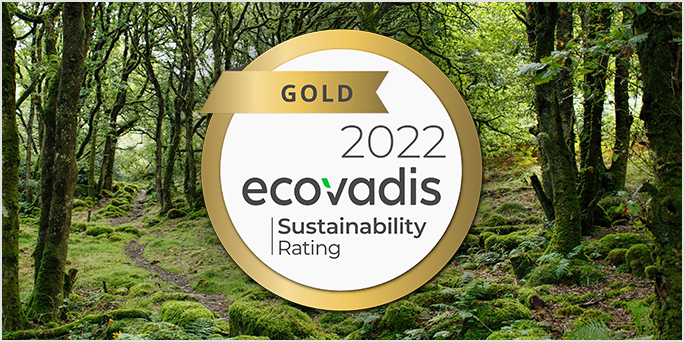 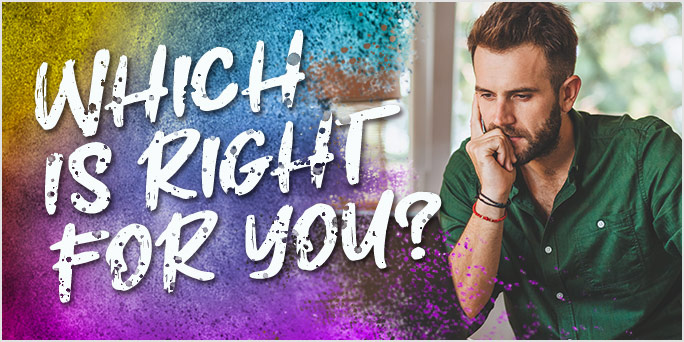 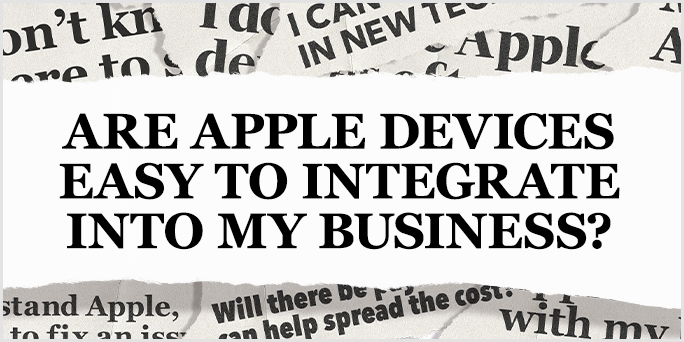 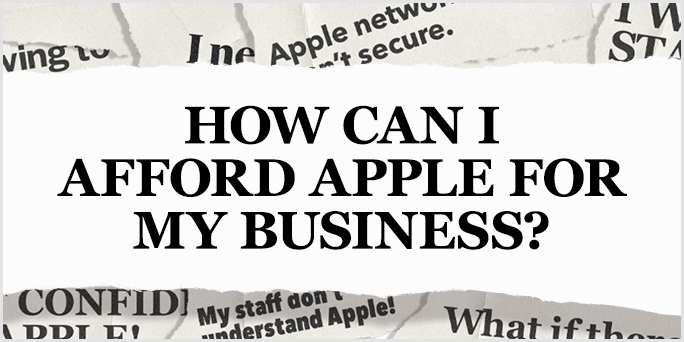