Boom have been providing sound editing, foley, ADR, source connect and mixing services for high end television dramas and feature films since 1996, and have racked up an impressive number of EMMYs, BAFTAs, Oscar nods and RTS awards. In order to maintain their position at the head of the pack, they need to ensure they’re making the most of new technologies as they emerge, including Dynamic Drive Pool storage and Dolby Atmos mixing.

Boom have had Dolby 7.1 and 5.1 certified studios for years, but have recently decided to upgrade one of their 5.1 rooms to a 7.4.1 Atmos Home Entertainment certified mixing room. “We had a client who wanted their show to be delivered in Atmos, so it was originally for that,” explained Assistant Mixer Rory de Carteret, “but we’d had enough other clients ask about it that we knew the investment would pay off with projects in the future.”

Because they were working to a client deadline, Boom had a strict timeframe in which they needed to perform the upgrade: one month to produce systems diagrams, map connections and design a workflow that combined MADI, Dante and Blu-Link into a single, easily manageable room; and a week to carry out the upgrade, including building work, speaker implementation and all the resultant rewiring. Our engineer Matt Ward designed the system and oversaw its implementation, ably abetted by the Jigsaw24 project management team, who provided specialists, coordinated third party contractors and our systems integration team, and ensured that Boom were able to deliver to their client on time.

“The ability to place a sound literally anywhere in the room is a really amazing thing, and a great progression for film and TV,” said Rory. “As Atmos starts to become the norm, I expect we’ll be doing more and more work in it.”

"We can’t imagine what life was like before the DDP. Having the latest version of any project always stored in the same place, which everyone can access and work directly from, is essential to a fast-paced post workflow."

Speeding up turnaround with shared storage

Boom have always been an innovative facility, and a few years ago they become one of the first ‘audio only’ post houses in Soho to implement a DDP shared storage workflow. Rather than relying on local storage, which is often difficult to move around and subject to failure, they can connect to shared storage and access any project from any of their seven studios, and move jobs between rooms far more easily. “Turnarounds for both film and TV are very fast these days,” said Rory, echoing what we’ve heard from many of our audio and post customers. “It’s essential to have technology that allows changes to be made easily in various studios, and for deliverables to be made without hassle.”

root6 and Jigsaw24 have been working with Boom for several years, so we were the natural choice when they were looking for an IT partner to explore their shared storage options with. “We’ve worked with the Jigsaw24 team for long enough now and enjoy the relationship. Having senior engineers on-hand to help us out of a sticky situation or loan us a unit at a moment’s notice is a great service that we hugely benefit from.”

We recommended DDP storage, a SAN system that’s gaining traction in the audio space because of its reliability, relatively low cost of entry and intuitive management tools. “We can’t imagine what life was like before the DDP,” said Rory. “Having the latest version of any project always stored in the same place, which everyone can access and work directly from, is essential to a fast-paced post workflow. The DDP has been really useful on all projects.”

Download the case study as a PDF here. To find out more about how DDP could transform your workflow, get in touch with our team on 03332 409 210 or email audio@Jigsaw24.com. 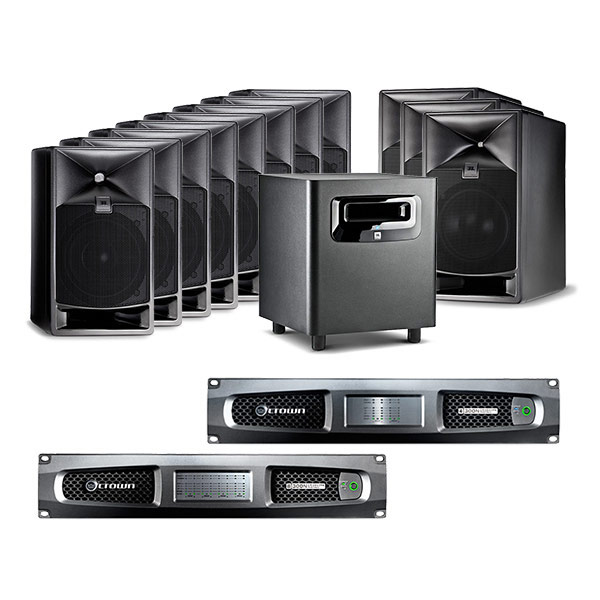 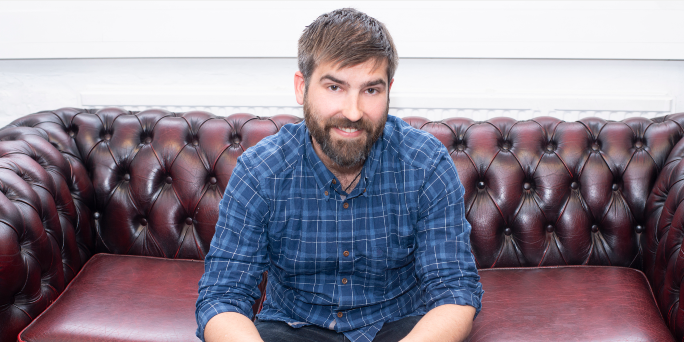 What The Finish Line can teach us about remote working

The Finish Line was founded in 2011 by Zeb Chadfield, who wanted to explore a new, more distributed approach to finishing and post. 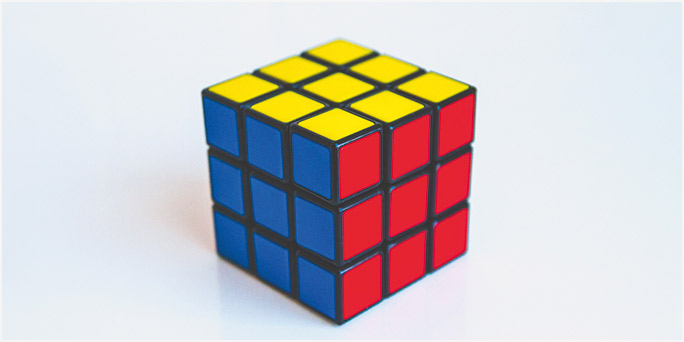 Wellbeing at work: More important than ever?

With Mental Health Awareness Week upon us, we’ve been thinking about wellbeing and the bizarre situation we’re living through.