After joining Keywords Studios, audio production outfit Liquid Violet decided to invest in their first permanent facility. Setting up shop in London’s West End meant that competition would be fierce, so our team were drafted in to make sure Liquid Violet’s studios could hold their own against London’s top facilities...

“We’d spent years working out of Goldcrest, De Lane Lea and Soho Square Studios, but we reached the point where we were so busy it justified building a facility,” explained Liquid Violet director Adam Chapman. “We’d become part of Keywords Studios and they’ve always been keen to support us, so that made the idea of investing in a first class facility in the centre of London less scary.”

“We knew that if we were going to be in London’s West End, we needed to build something in line with expectations of Soho and the overall video game industry,” said Adam. “We wanted to create the best facility that we possibly could, but keep it really simple as well.”

After Adam met our audio team at a series of events at our Customer Experience Centre in Soho, they were drafted in to help with the design of the new studio. “When I started Liquid Violet, we bought all our equipment from Jigsaw24,” Adam told us. “This was pre-facility, but you supplied us with Macs and an editing setup, the Jigsaw24 team set up all our servers and networking, and it all went really well. Then, when we started talking about the new build, the audio team was very open and honest, and obviously cared about getting things right. They put in a lot of work before we’d committed to anything – we’d tell them what we were interested in, and they’d give us feedback on what would and wouldn’t work.”

"When we started talking about the new build, the audio team was very open and honest, and obviously cared about getting things right."

Liquid Violet decided to build two studios, one stereo environment powered by an Avid S3 with Dock, and another with an Avid S6 console and full 7.1.4 monitoring, to enable them to work on more complex projects, and ensure the facility was future proof.

“Choosing the Avid consoles was a bit of a no-brainer,” said Adam. “They just work for us – the integration’s great and they seemed like the most sensible and cost-effective solution for what we wanted.”

But the main difference between the new studios and Liquid Violet’s previous workflows is that these studios are connected over Dante, giving the team an unprecedented level of flexibility. “If we want to record people in Studio Two’s control room and booth but run it from Studio One, we can do,” Adam told us. “The rooms are completely interchangeable and you can use them in any configuration you want. Because everything’s software-based, you can push a signal anywhere you want without having to reroute.”

Although he admitted the transition from “checking cables to going through various bits of software if something goes wrong” has taken “a bit of getting used to”, Adam says the new system is helping them keep up with key industry demands. “In video games, people just want the cleanest possible signal. With Dante, the signal is digital all the way through, so there’s nothing affecting it and we can deliver a cleaner signal. Crucially, the system can be tweaked and added to in the future, so Dante gives us the most flexibility later down the line.”

"The Focal monitors just worked for our 7.1.4 setup. They’re like everything in the facility – well thought out and a little bit special."

From a technical perspective, the most difficult aspect of developing and installing a Dante-driven studio is ensuring the facility’s clocking works flawlessly. “Dante systems are very tolerant with regard to digital audio clocking and how they deal with the clock master leaving the network,” our Head of Audio explained. “For simple systems, sensibly following the equipment manufacturer’s instructions will result in a stable and reliable audio system. However, as the network gets more complex – specifically, where multiple DAWs are on the same network and video systems are included – more attention needs to be paid to ensure accurate clocking.”

Our audio team designed Liquid Violet a clocking system in which all digital audio clocks and video references could be traced back to the same master oscillator, regardless of how the system was operating and independent of the DAWs on the network. This meant the two rooms could work collaboratively or independently, without one affecting the other.

Now that they have a flexible, future proof audio studio that meets the local standard, Liquid Violet are keen to push their portfolio further, adding simultaneous video capture to their offering.

“We don’t have the space to do full motion capture, but we can capture actors’ faces while they’re recording,” said Adam. “Our next step is to look at ways to make simultaneous audio and video capture more streamlined.”

Download this case study as a PDF. Want to know more? Fill in the form below, or get in touch with the team on 03332 400 888 or at audio@Jigsaw24.com. For the latest news, follow us on LinkedIn and Twitter. 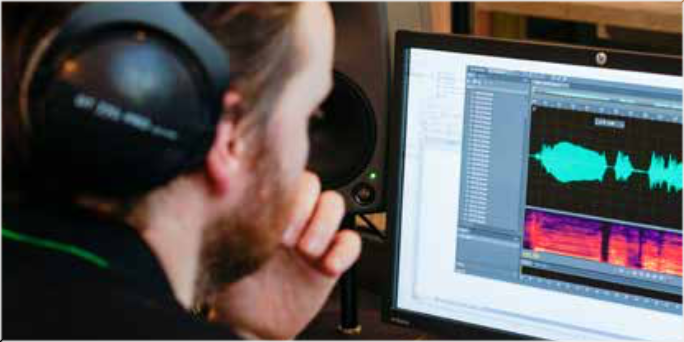 Liquid Violet hold their own against London’s top facilities. 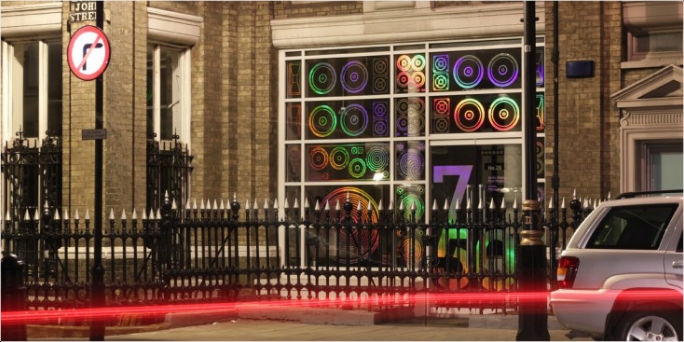 750mph explain how shared storage has revolutionised their workflow

The audio for advertising specialists on their DDP setup. 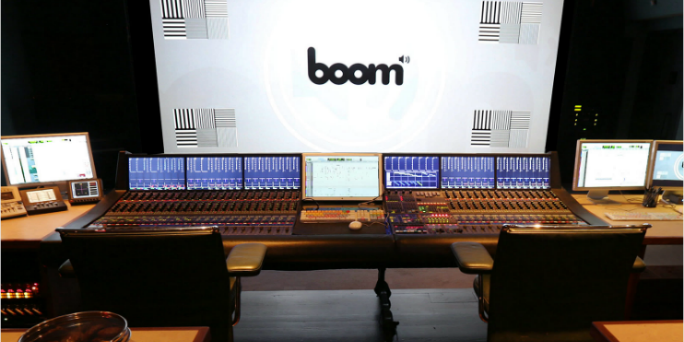 More
< Back to Audio Stories