2018 marks the fifth year the Jigsaw24 team have made the trip across the pond to attend the largest single, annual gathering of Apple admins in the world – the Jamf Nation User Conference (JNUC). And this year was bigger than ever, with more than 2000 attendees. Here are Jigsaw24 Director of Apple Architecture Dave Hornby's thoughts on the show, including trends regarding Apple device management, and particularly the changes this may mean to enterprise organisations looking to keep ahead of the curve when maintaining a mixed environment.

Day one got off to a flyer, with anticipation for the first Jamf keynote electric. What will Jamf present this year? What new features have they been working on? Who will be the featured customer story? Many will be familiar with the Jamf post-it note mantra of "Step 1: Open box. Step 2: Power on MacBook. Step 3: There is no Step 3," and the theme of the session (and indeed the rest of the conference) was all around 'Eliminating Step 3'.

We of course know there is always a bit of Step 3 to consider, albeit in the background. It may be joining to a wireless network, it may be enabling FileVault, and it almost always involves the installation of some software. Now, Jamf want to make that last part the most enriched user experience possible. What Jamf and Microsoft went on to present next really gave the audience a taste of where both organisations believe end user computing (EUC) is going.

The idea of using a central directory (typically, Microsoft Active Directory) for logging into a device is simply a thing of the past. Using Apple’s deployment programmes, deploying Apple at scale has become incredibly easy, and with the general consensus that more workforces are going to be mobile workers using MacBook Pros, there is less need for that traditional directory used for authentication. Using Jamf Pro linked into LDAP allows the administrator to prompt the person activating the device to enter their username and password.

But the problem is always, how can I control the user account? How can I set a secure password policy? How can I eliminate the random account names? With the newly announced Jamf Connect, one of the features includes the ability to provision user accounts, with home directories, without the need to create an initial account on macOS. As if the audience still needed convincing, the other great thing about the opening keynote was who they got to demonstrate this brave new world: VP of Enterprise Mobility from Microsoft, Brad Anderson. You can catch up on his demo here.

Having attended these conferences since 2014, to see the size it has grown to is quite scary. I remember thinking in 2014 that there was surely only so far Jamf could go, and to see it here now it feels more like the possibilities are endless. The coming together of NoMAD and Jamf is a match made in heaven. Spending my time speaking to many different enterprise customers about Active Directory, and having it play nicely with macOS is probably still the number one issue customers are seeing. It felt a few years ago that the thought of “not binding” was simply not an option, and now I can see no reason why organisations would. To add to that, throw in the strategic partnership with Microsoft announced in 2017 to deliver remediation for conditional access policies built in InTune, managed by Jamf.

The other area that it appears has moved on leaps and bounds is the whole enrolment process using Apple deployment programmes. It was 2016 when IBM first presented their story of Apple adoption at JNUC, along with the cost savings to them and the onboarding process. Since then there have been numerous sessions about how to really enrich that final part, around the onboarding process. Open source tools such as Splashbuddy and DEPNotify have sprung up that aim to keep the user informed throughout the initial device setup. This year, IBM decided to open source their own in-house solution too!

In summary, the whole conference was incredibly thought provoking. It made me think about the art of what is possible, and how we can advise businesses on making these brave new steps into a world with no central directory, and a world beyond traditional imaging. Is imaging dead?

As an Authorised Apple Enterprise Reseller (AAER), I see it as our responsibility to help both Jamf and Apple spread the message and demonstrate our ability to be sound advisors. Whether it's creating a personalised onboarding experience, or advising on provisioning new devices in the field. Jigsaw24 have more certified Jamf engineers than any other Jamf partner in the UK and in some cases, even manage the infrastructure to make all of this possible.

I can't wait to see how far Jamf will go in the next 12 months. As Director of Apple Architecture in Enterprise at Jigsaw24, I am incredibly excited to help our customers onboard Apple at scale, with the help of Jamf.

Want to know more about Apple in enterprise? Fill in the form below, or get in touch with the team on 03332 409 306 or at enterprise@Jigsaw24.com. For the latest Apple news, follow us on LinkedIn, Facebook and Twitter. 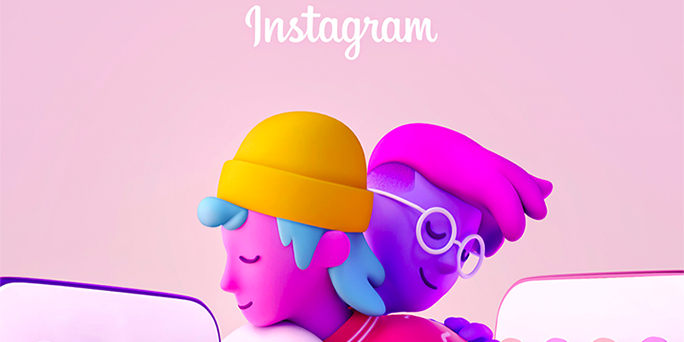 As iPad gets more and more powerful, it’s now being used across the creative industries as a tool in its own right... 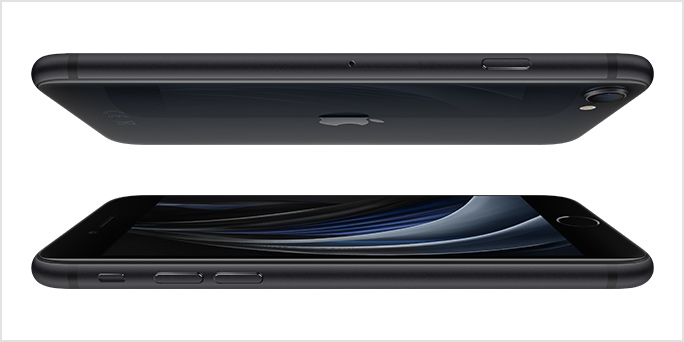 Apple have announced the all-new iPhone SE, featuring the A13 Bionic chip launched in the iPhone 11 models late last year. 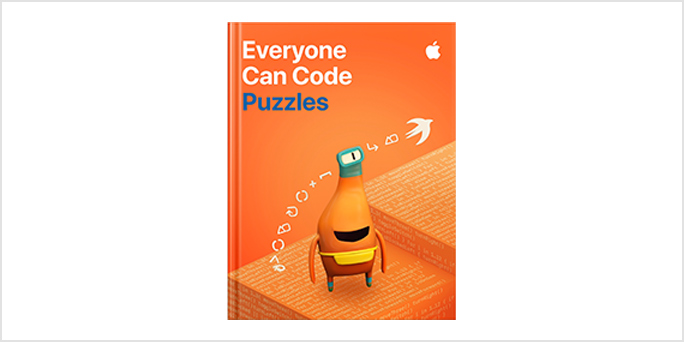 Get excited for computing with the brand new Teaching Code programme

Everyone Can Code, Apple’s programme for teaching and learning code, is getting some big changes... 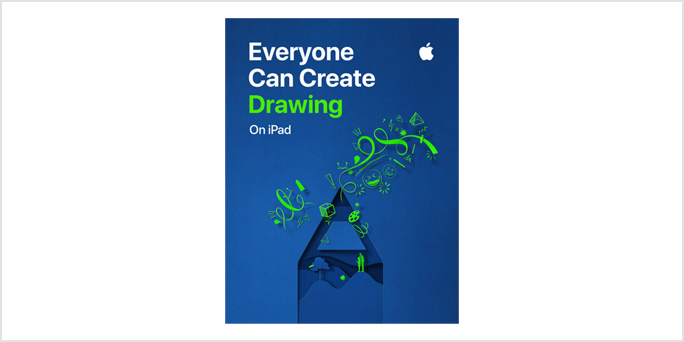 Project guide: Creating a floorplan of Santa’s grotto on iPad

Architects have to use creativity and technical drawing skills to design buildings – every building starts in someone’s imagination.