NAB is officially open, and AJA are one of the first off the blocks with a range of new products, updates and firmware releases to streamline your workflow. Read more

The day after Apple unveiled ProRes RAW, Atomos have been revealed as an official ProRes RAW supplier, adding support for the format to their Sumo monitors and the Shogun Inferno. Read more

Hot on the heels of Atomos' announcement of support for ProRes RAW in their Shogun Inferno and Sumo 19 monitor-recorders last week, today Atomos announce the all-new Ninja V monitor-recorder at NAB 2018. Read more

Media Composer gets a new version and a rebrand

Pro Tools and Sibelius have received the Ultimate treatment at NAB, with Avid announcing each will now be available in 'First', standard and 'Ultimate' editions. They also announced a new version 2018.4 for each. Read more

Avid have introduced the next generation Maestro | PowerWall display control and management solution that puts the power of UHD-quality graphics into the hands of any television broadcaster. Read more

"Unreal has emerged as the leading high-end rendering platform for games and its incredibly realistic graphic capabilities are sought after by broadcasters who wish to bring their studio productions to a new level and increase their market share," Avid said, adding that they have "chosen to pair up with Unreal so that its virtual studio and augmented reality based productions can benefit from radically enhanced rendering capabilities." Read more

Avid have announced their "most portable and affordable desktop I/O interface yet", the Avid Artist | DNxID. The entry-level model is designed to provide "a variety of analogue and digital connectivity for aspiring and cost-conscious editors." Read more

New upgrade fully integrates visual effects and motion graphics, adds even more audio tools plus hundreds of new features and improvements that editors and colorists have asked for! Read more

EIZO Corporation have announced a new ColorEdge CG319X – a 31.1-inch monitor with DCI-4K resolution (4096 x 2160) and HDR gamma support for the professional post production workflow. It is the successor model to the CG318-4K with several upgraded features, and will be on show at next week's NAB Show in Las Vegas. Read more.

NewTek, Vizrt and Cisco to show virtualised products at NAB 2018

Never one to let us down at a trade show, NewTek have arrived at NAB with an updated TC1, remote storage, studio I/O and LiveGraphics.Read more 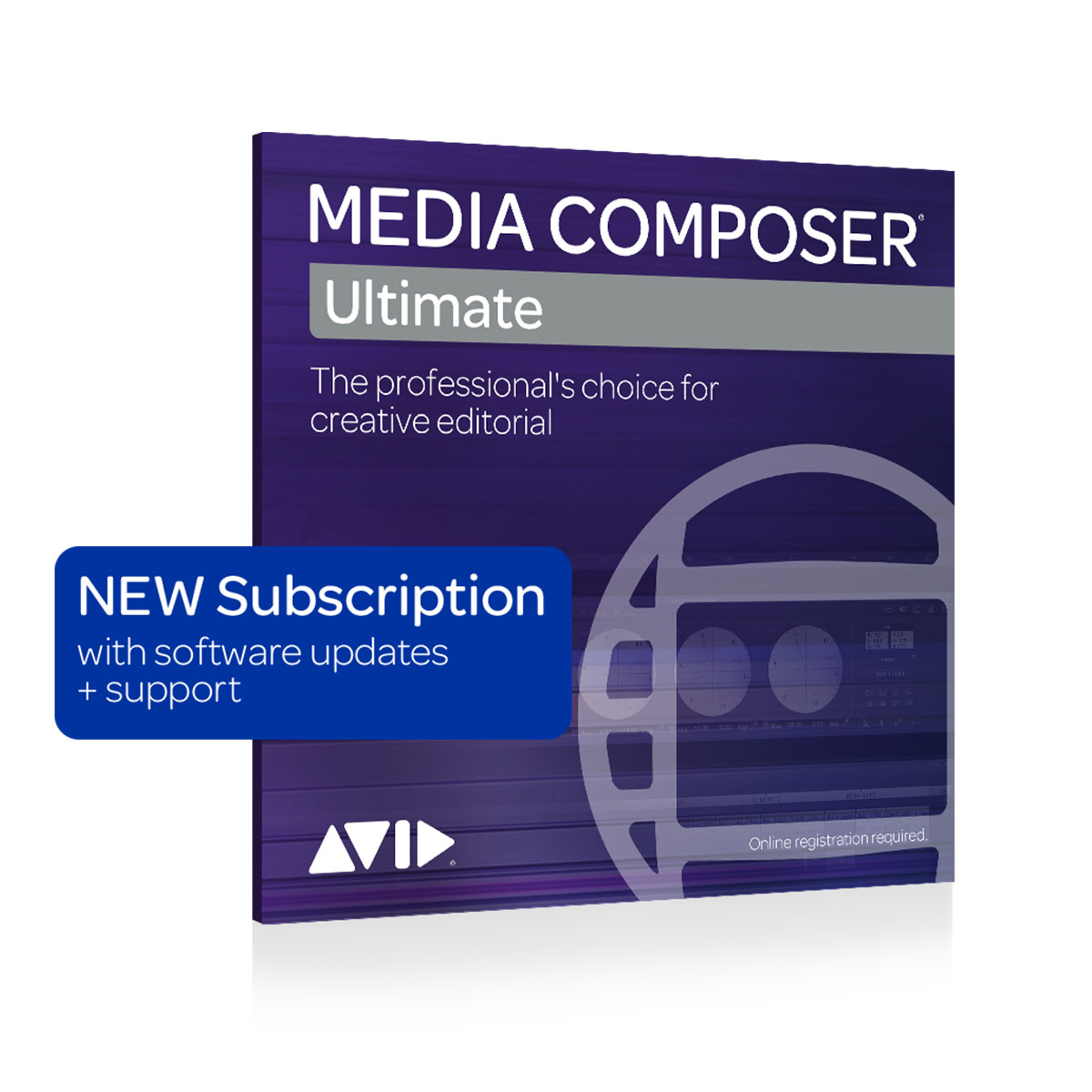 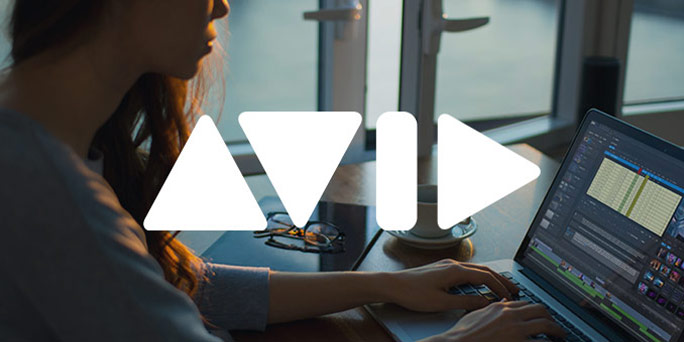 We've been named an Avid Certified Cloud Partner – becoming the first business in the UK to earn the status. 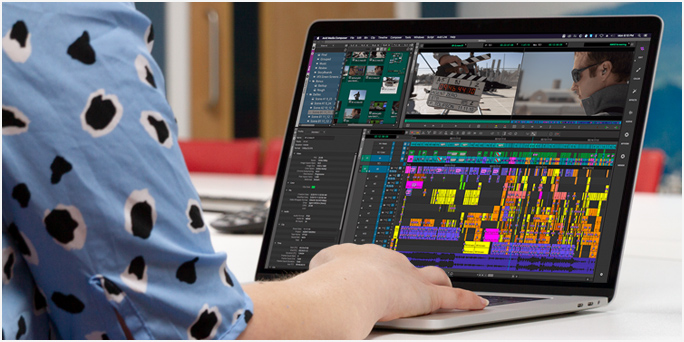 If you use Avid’s popular tools, we’ve got some good news for you that will hopefully make it easier to maintain continuity. 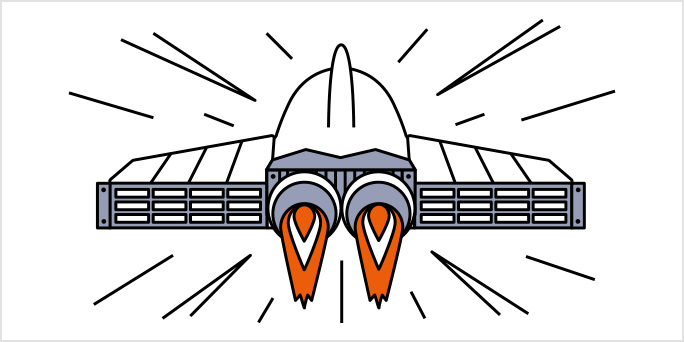 Are SSDs the future of shared storage?

As resolutions creep up towards 8K, the demands on post facilities’ storage are intensifying. The data rate of 4K (UHD, in TV terms) can range from...