It’s been a real bounce back year for in-person expos, and ISE 2022 proved no exception. The show reported 43,691 unique attendees making 90,372 visits over the course of its three-day run, including our AV Consultant, Anthony Hammond. Here’s what he had to say…

“We have a particular focus on meeting room technology at Jigsaw24, and the driving force behind that in recent years has been Microsoft Teams,” explained Anthony. “No matter how interesting a piece of technology is, if it’s not certified for use with Teams, it’s ultimately not suitable most of our clients. But Microsoft aren’t just certifying others – they brought two innovations of their own to the show.”

The first of these as the Surface Hub 2S: a touchscreen-slash-video-conferencing system designed to make many-to-many remote meetings feel more collaborative. “People are very happy with the way Teams functions for one-to-one calls, but when you have a number of remote workers trying to connect with a team who are physically together in a meeting room, the experience is less satisfying,” said Anthony.

“The innovation offered by Surface Hub 2S is the ability to ‘co-join’ a meeting from your personal device and the touchscreen, so everyone is able to see and edit content that’s on the Surface touchscreen, even if they’re not in the room. You also get multiple camera angles, so you can see more of the team you’re working with, and there are no problems with multiple audio sources, which is currently an issue when you have multiple devices in the same room.

“The whole thing gives remote meetings a more collaborative vibe, which is great if you want participants to get up, get creative and work as if they were actually in the room and able to add ideas to the board. If you’re looking to create quite a dynamic, interesting room which is more focused on collaboration, it’s worth considering.”

The other interesting development from Microsoft was Front Row, a new Teams layout designed for many-to-many meetings. Front Row completely changes the layout of your Teams room: participants are shown along the bottom of the screen, content is in the centre, and reactions and chat are show on either side of the screen.

“This is a really interesting attempt to bring remote participants into a meeting room in a way that works,” says Anthony. “With all the participants along the bottom row, you can install your screens at eye height and get a face-to-face experience, without losing visibility over the chat or any content that’s being shared. It’s a new layout and it's different from what I've seen in many other room systems, and if you pair it with something like Jupiter’s latest 21:9 ratio screens, you have something really interesting.”

The future of meeting room cameras

While there’s been a real rush to perfect meeting room audio over the past few years, camera technology has remained fairly stable, with people generally content to work with the (increasingly crisp) video feeds from their own devices. However, companies like Huddly and Neat are hard at work on innovative, AI-driven cameras that identify each person in a room and crop the video feed to create a sub-feed of each face. Using these cameras would allow remote workers calling in to a meeting room to see a separate feed of each person in the room rather than squinting at a single feed showing the entire space, which can often make it difficult to tell who is speaking.

“There’s still progress to be made on this technology, partly because the video feeds involved are tiny,” says Anthony. “The holy grail is a camera that will output multiple feeds to Teams, but there’s nothing certified yet. Still, it’s an interesting new way to meet the challenge of offering parity of experience between people sitting in a meeting room and those at home.”

Removing incidental audio on the fly

More show highlights came from Biamp, whose Launch technology is the first automatic room calibration tool to be certified for use with Teams.

“There are lots of room audio calibration tools out there, and they all work to varying degrees, but Launch is genuinely clever,” said Anthony. “It uses amazing microphones with speakers embedded in them, which allows it to do some really clever spatial audio tricks to understand what’s happening in the room from one point to the next.”

The company were also showcasing their Parlé conferencing bars, which are designed to minimise the setup time needed to deploy audio solutions for mid-sized rooms, while also filtering out background noise on the fly.

Parlé bars combine 27 microphones into vertical and horizontal arrays that divide your meeting space into four 90 degree ‘zones’. As speakers move around the room, the Parlé bar is able to track them, steer toward them, and filter out any unwanted noise in that zone. “This was something Biamp were showcasing on their stand – they had a soundproof booth where people were talking, but also banging together drumsticks, rustling crisp packets and generally creating background noise. When you connected to it from another booth, you just couldn't hear that background noise – it was genuinely impressive.”

But there is one key thing that you need to take into account when working with AI-driven audio: not all voices are recognised equally.

“Because most of the people in the industry are male, most of the people testing new technologies are male and most of the people writing the code are male, solutions based on machine learning find female voices less identifiable,” explained Anthony. “Partly that's down to physics – higher frequencies can be more difficult to work with – but a lot of it is to do with the amount of time the AI spends listening to the male voice range versus other frequency bands. I don't think it's a problem that’s inherent to the product, and hopefully once it’s in the workplace and hearing a broader range of voices it’ll even itself out.

“That aside, the Parlé solutions are exciting because getting rid of a background frequency has been doable for ages: it’s easy to isolate a fan or an air conditioning unit. But taking out unpredictable noise that's happening on the fly, with as little latency as the Parlé bar does, is amazing. And this isn’t an expensive product – it’s a great, affordable way to get high-spec performance and processing for a mid-size room.”

Want to know more about the latest meeting room solutions? Get in touch with the team by calling 03332 409 321 or emailing solutions@Jigsaw24.com. For the latest news, follow us on LinkedInand Twitter. Alternatively, drop your details into the form below and one of the team will be in touch. 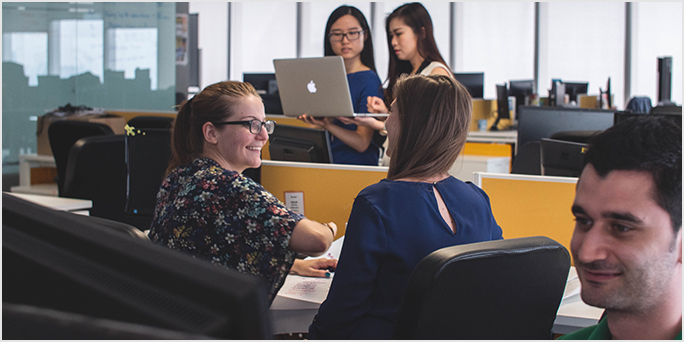 How much is obsolete tech costing you each year? 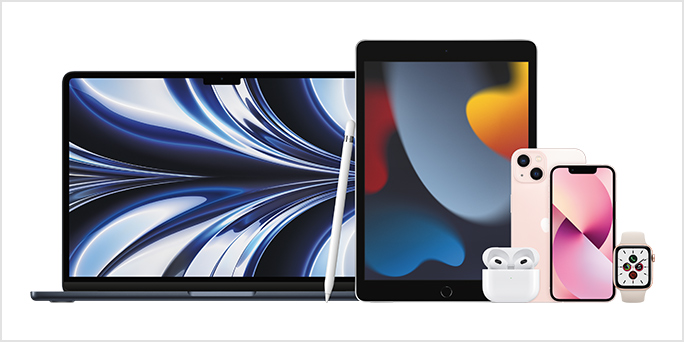 WWDC22: macOS Ventura, MagSafe and the amazing efficiency of M2 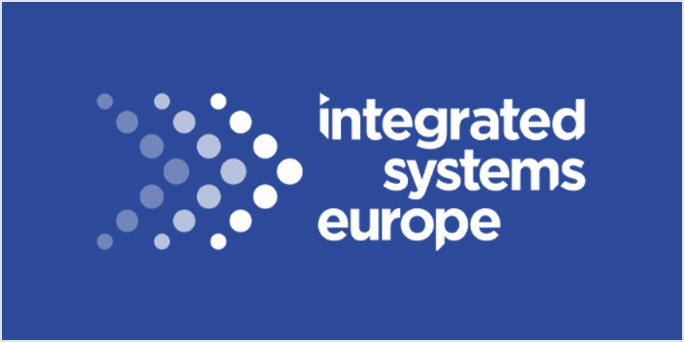 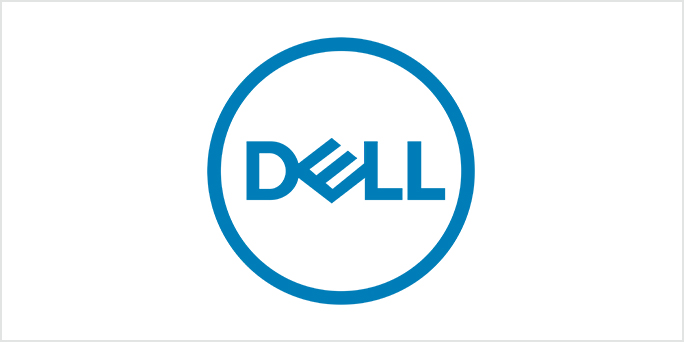