Your school should be excited about Photoshop for iPad

Although details are scarce, Photoshop for iPad is due for release sometime later this year. While many schools use Adobe Creative Cloud for teaching, students are often restricted to using only the apps in the computer room. Photoshop for iPad, however, promises to make everyone’s favourite photo editing software available outside the computer lab. Here’s what we know so far.

Photoshop for iPad is going to be released for the iPad Pro, utilising the powerful hardware to run the app in its fully fledged form. The app uses PSD files just like the desktop version, so users can edit files they started on their desktop and vice versa, accessible via Adobe Cloud. This is big news for the classroom, as it means students who are able to use iPad Pros for schoolwork can now access and edit their work outside the classroom.

The new app will also take advantage of the Apple Pencil, so students will be able to draw and edit using tools that feel much more natural than a mouse. Using iPad will give students a lot more control over their screen while they draw; they can even turn the iPad round like they’re used to with paper.

What features will it include?

While Adobe do say this will be the full version of Photoshop, they have confirmed it will launch with a few tools missing. These will be added later to ensure there are minimal teething problems. But this shouldn’t be an issue for schools. Students will still have easy cloud access to their files, in-depth editing features and tools to share their work with teachers and their peers.

Beta testers have reported that the app will feature almost all the tools users will be used to, with a similar layout to the desktop version, albeit with a collapsible Layers panel to give you more drawing room.

Commonly used features like undo will have gesture controls to make them easily accessible, and there’s also a modifier tool for switching between tools. This should make it easier for students to transition from using the desktop version who make use of shortcuts on the keyboard.

What about the price?

No news yet on the price for the individual apps, although it will come as part of a Creative Cloud package, so institutions shouldn’t have to purchase more licences to give to students.

What’s already available for schools to use?

Photoshop Express is a quick and easy photo editor for mobile devices. The mobile app gives you access to some of the more basic tools from the industry leading Photoshop CC.

Photoshop Fix is a slightly more in depth tool for photo touching and restoration on iOS. Students can retouch photos in the app, then upload them as PSD files to edit on their desktops in class later.

Photoshop Sketch is a great tool for – you guessed it – sketching. There are familiar drawing tools, a gallery to view others’ work and easy sharing options.

Photoshop Mix offers a bit more of an advanced editing experience. This easy to use mobile app lets you merge parts of images and blend multiple layers, plus simple enhancement tools.

Until the full Photoshop for iPad app is released, these free apps are great for adding a little bit of creativity into your lessons, whether it’s designing historical posters, making photo collages and more.

Adobe have released this resource to help teachers learn which tools are best for different kinds of content. With projects suitable for beginners, intermediate and expert users, it’s great for primary, secondary and higher education.

For more information on Adobe Photoshop apps for iOS, get in touch with our team by calling 03332 409 290 or email education@Jigsaw24.com. For the latest news, follow us on LinkedIn, Facebook and Twitter. 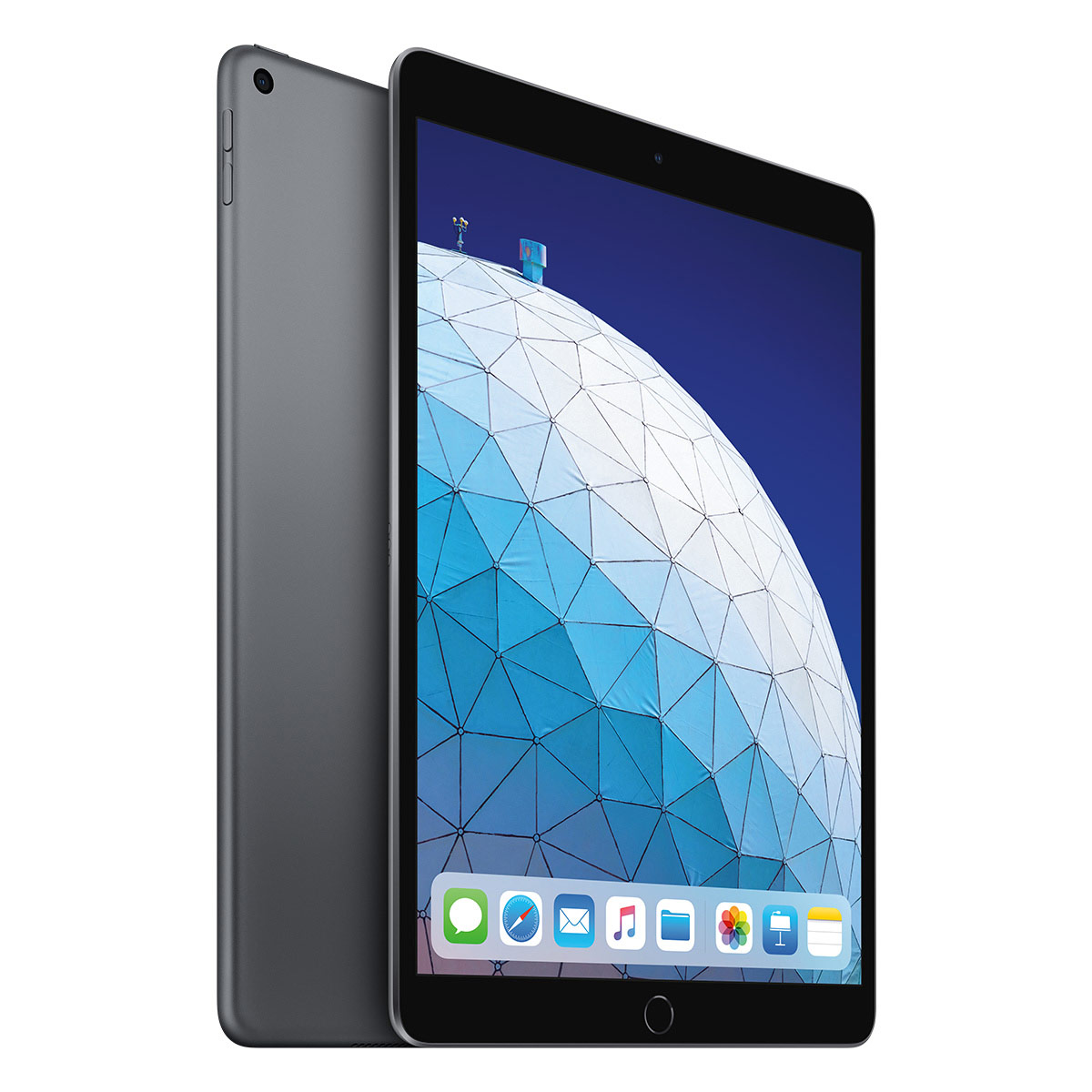 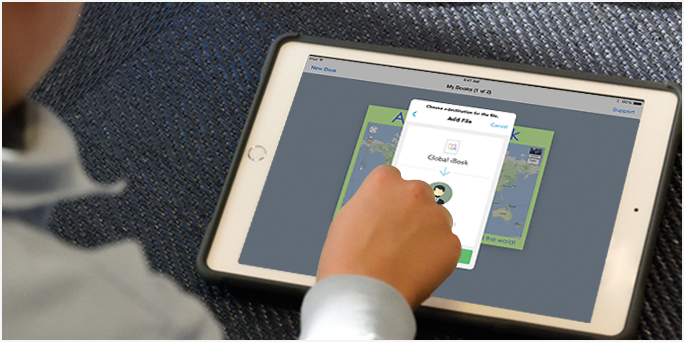 The ultimate guide to remote teaching: How to engage with your students outside the classroom

In this article, we’re rounding up some of the ways you can use technology to support remote learning. 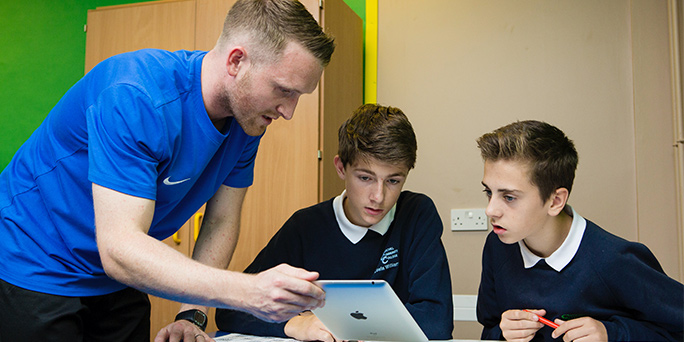 One thing we know teachers could do with less of is paperwork. Thankfully mobile devices and apps are helping...

We've been named an Apple Authorised Education Specialist – one of only eight UK companies to gain the accreditation. 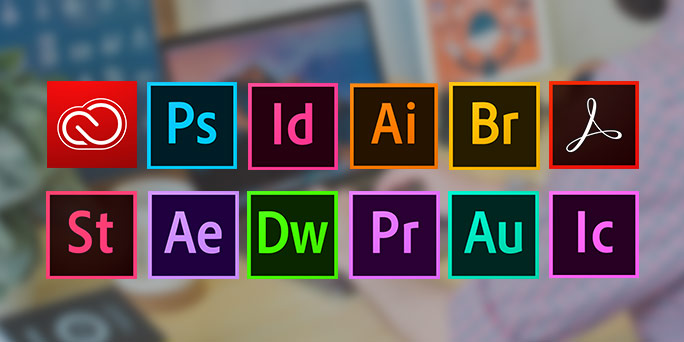 Adobe are offering Creative Cloud and Adobe Connect for free to businesses and schools for a limited time.

If you want to know more about how Adobe CC, fill in the form and one of our team will get in touch.

*We would like to send you information on our latest special offers as well as relevant news, articles and event invites. Click here for examples. We’ll always treat your details with respect and the information you provide will only be used to better target the communications you receive. You can read our full Privacy Notice here