How we made Trouble at the Old Mill V. Part 2: Post-production and delivery

Following on from our first 'Making of' article, and with our spooky footage in the (trick or treat) bag, it was time to edit it into something that could, while not win any awards, at least have a polished, professional look and feel. Here's how Simon tackled the post-production and delivery side of the video, using trusty Apple and Adobe Creative Cloud solutions.

"The first thing I did with the footage once it was transferred to my Mac Pro was import it into Premiere Pro, creating proxies in the process," Simon said. "Proxies can be created automatically when footage is moved into the project panel using ingest settings. Having these smaller files makes editing run more smoothly and there’s a toggle button in the playback window that can switch back to the full footage if necessary.

"I like to keep everything very organised in the project panel, so I make folders for different scenes, lines, cutaways and such. This makes it much easier to know where to look for a certain shot later on. I created this video in three main chunks – intro, middle and outro – because the type of footage and processing required was pretty different for each one, so I created a Sequence for each and nested them all on another Sequence for the final edit."

I roughly laid out my favourite takes of each line in the intro and started tweaking then into a more cohesive sequence using the timeline tools. Slip and Rolling Edit are particularly useful for saving time over manually dragging the ends of each clip each time.

"Once all three sequences were roughly edited, I started colour correcting and grading the shots using adjustment layers. Adjustment layers are great for adding an effect to several clips that need the same treatment without having to add the effect to each one individually. My go-to effect for colour is Lumetri Color – it has the basics for correcting tone and colour balance, plus creative tools for giving the footage a look to enhance the mood. I used a third party LUT simulating film stock as a starting point for the grading, then made finer adjustments with the colour wheels."

"Audio-wise, there were lots of different levels as the lavalier mics that our actors Mike and Tori were wearing moved around a bit in between takes, plus some of the audio was taken from an iPhone with which we filmed some shots. I have an audio effect chain that I pretty much apply to all dialogue involving EQ, a single band compressor, reverb and a hard limiter at the end to avoid any peaking (I add a limiter to the master channel of all sequences for the same reason). By playing with all of these, I can balance out the levels and get the dialogue sounding strong and get the reverb to a spooky level. (Another possibility for really getting in-depth with audio effects would have been to send the clips out to Adobe Audition, where there are even more powerful tools for this kind of processing and the results can be dynamically linked with the Premiere Pro timeline, but for a smaller project Premiere Pro is more than capable.)

"There are quite a few sound effect tracks across the video, some to match actions that happen on screen like the Ouija board planchette moving, some just to add a mysterious ambience. These didn’t need much processing but were balanced against the dialogue with the sliders in the Audio Track Mixer.

"The final touches to the video were a few special effects, which were mostly handled in After Effects. Any clips that needed speeding up, chroma keying or graphics adding were dynamically linked to After Effects compositions. The green screen was very quickly removed with the Keylight plugin, where you set the colour to remove and adjust the border of the resulting mask. Timelapse shots such as the movement of the Ouija board were achieved by enabling time remapping, which gives more control over how time flows than simply speeding up the whole clips. The possession effect on Tori’s eyes near the end of the video was achieved by motion tracking each eye and overlaying the fake orange eyes, parented to the trackers. Because the shape of the eyes changes during the clips, a mask had to be adjusted frame by frame to keep the fake eyes looking (almost) convincing. Titles and other graphics were also done in After Effects, using the font already synced to my CC apps when designing the Ouija board.

"Once everything was finished and ready to export, I sent the master sequence to Adobe Media Encoder and chose a standard H.264 codec at 1080p which is perfect for YouTube. It only took a couple of minutes to export and then drag over to YouTube ready for putting live.

Get the kit yourself

Simon was once again using his trusty desktop setup for editing the Halloween video, and with a fairly affordable outlay, you can get similar kit to bring video in-house on a budget. We recommend:

Want to know more about bringing video production in-house, and the kit you might need? Get in touch with the team on 03332 409 204 or email DandP@Jigsaw24.com. For the latest news, follow us on LinkedIn, Facebook and Twitter. 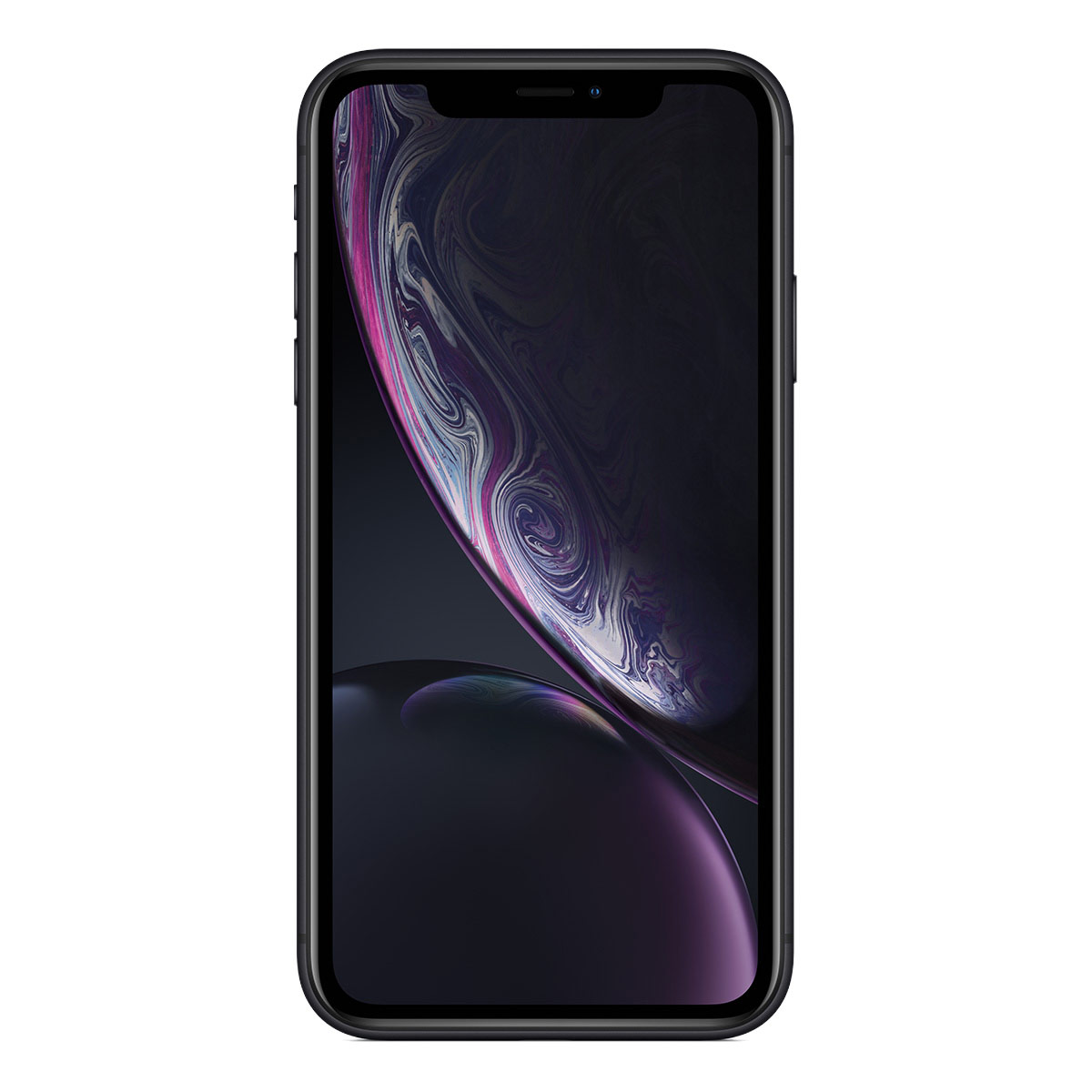 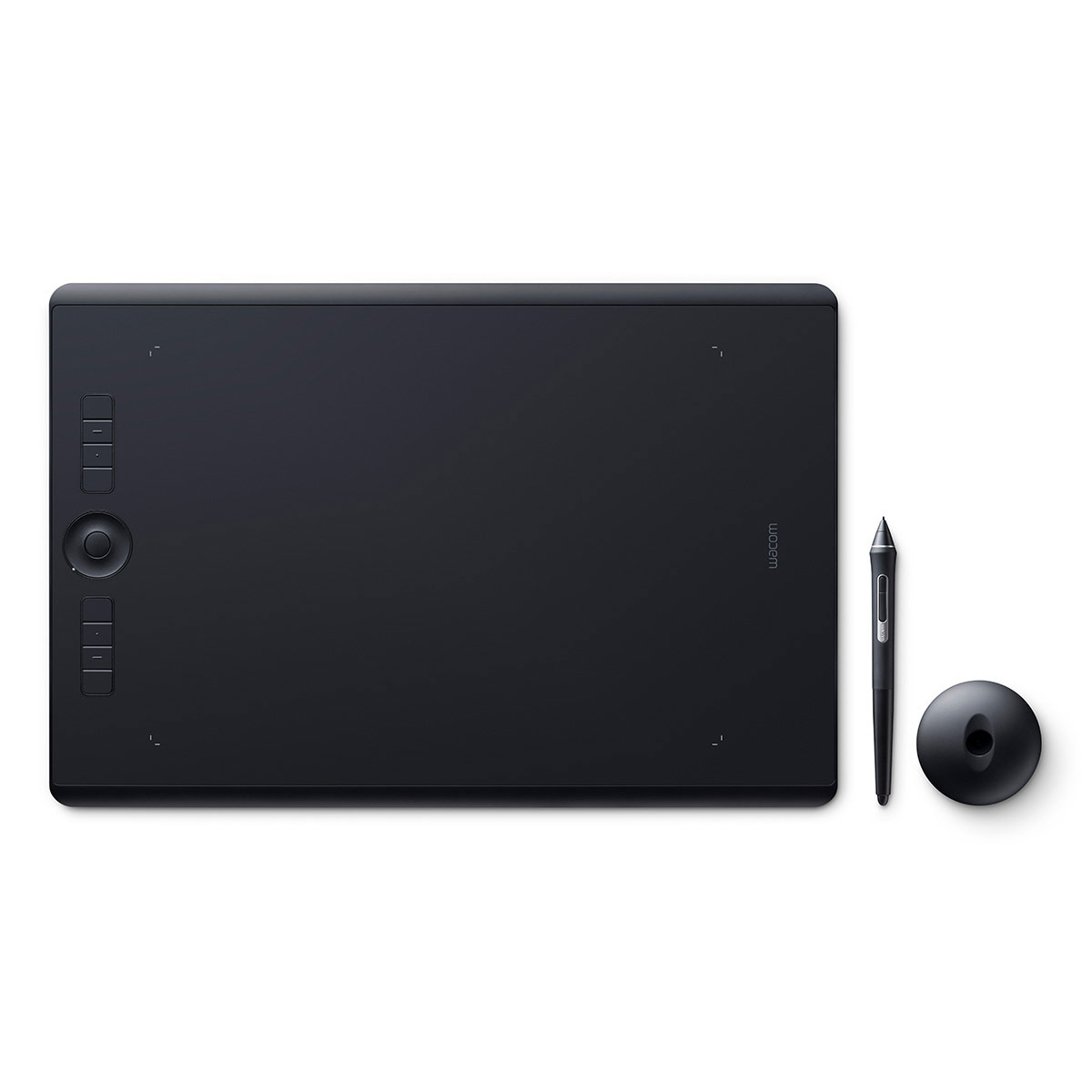 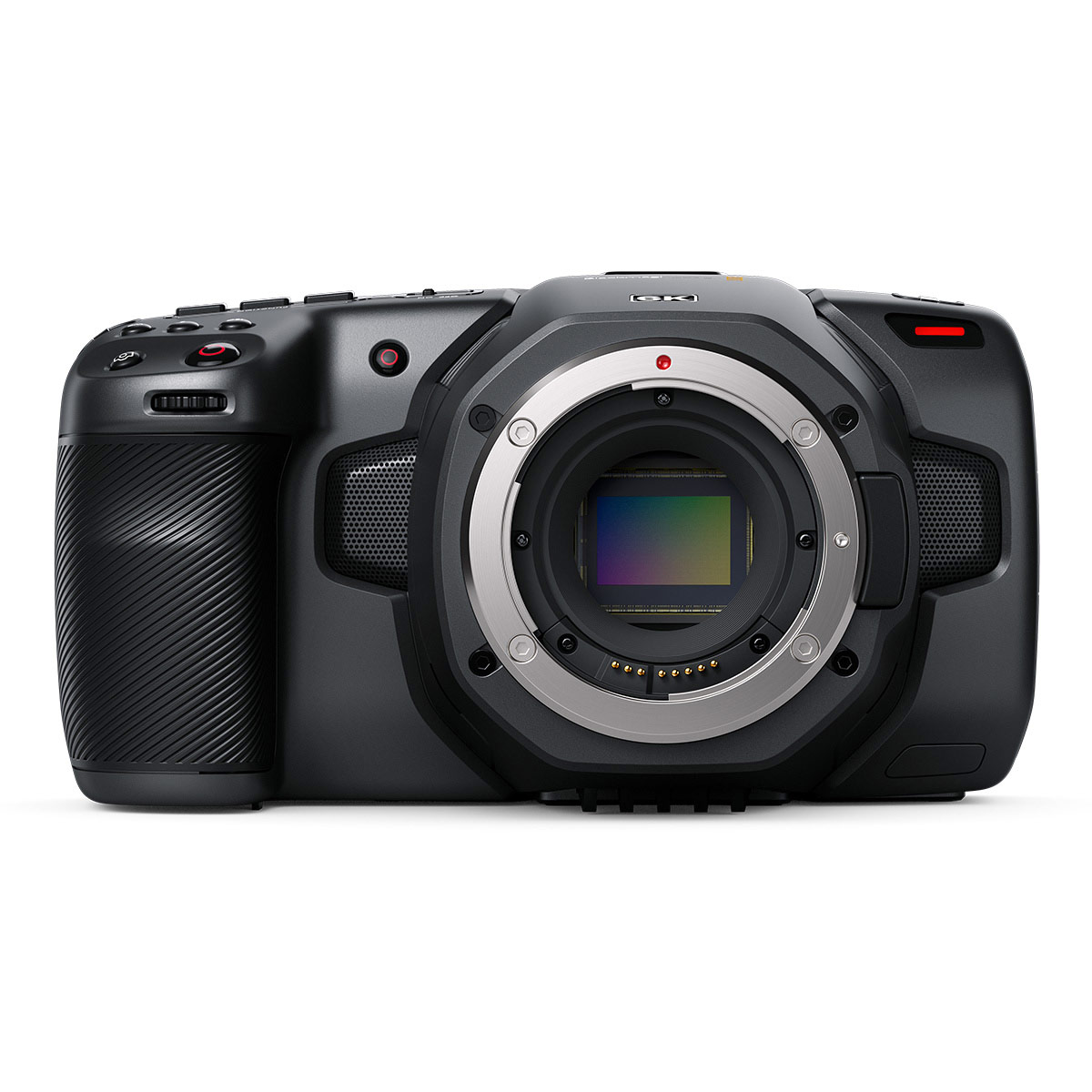 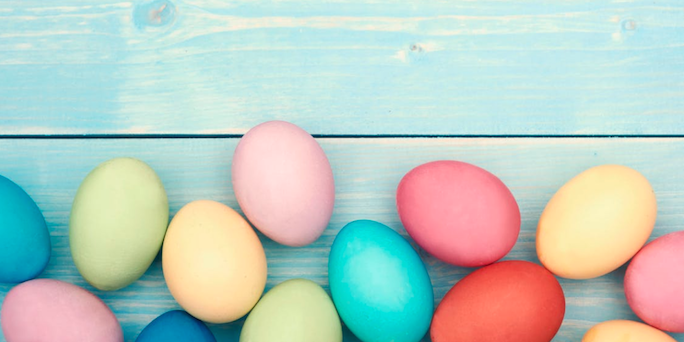 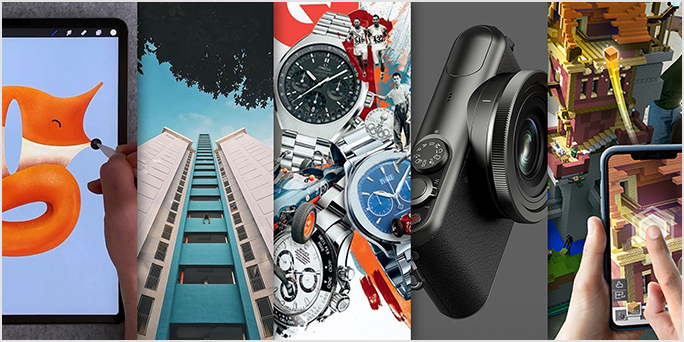 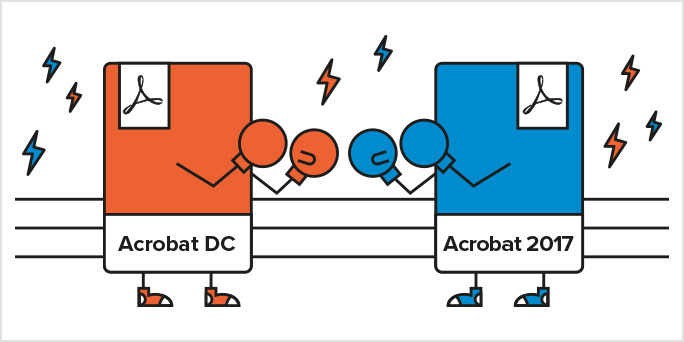 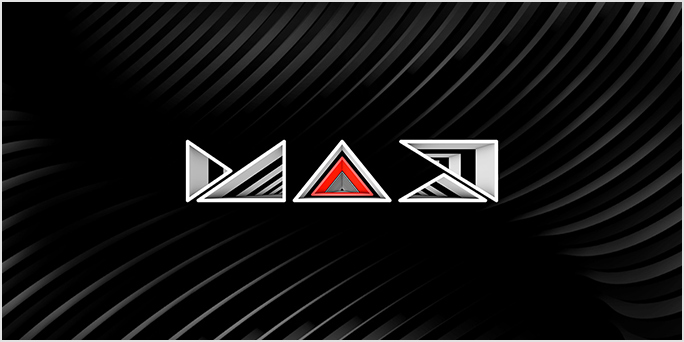