Adobe MAX 2019, the biggest design conference in the world, kicked off last week. Adobe use the event to herald updates to Creative Cloud and all their mobile creative tools. We've already been teased with a few app updates earlier in the year, and there were massive announcements for iPad users (as well as the usual glut of creative talks delivered by everyone from photographer David LaChapelle to pop darling Billie Eilish). Here are some of the biggest announcements from the conference...

One of the most exciting updates was the launch of a brand new photo app – Photoshop Camera – due for general release in early 2020. Powered by Adobe's AI technology Sensei, Photoshop Camera is set to bring the photo editing capability of Photoshop to your smartphone's camera. It recognises photo subjects and intelligently applies realistic or creative effects instantly.

It comes pre-loaded with filters designed by selected artists, and users in the limited preview can even create their own. Whether you're snapping a selfie, a sunset or a sandwich, Photoshop Camera will automatically suggest which filters to apply to images. These can be used on the screen in real time, or applied to images taken from your Camera Roll.

We've already been treated to a proper iPad version of Photoshop, and rumours of Adobe working on Illustrator for iPadOS were proved true at Adobe MAX 2019. Still very much a work in progress (it's currently in exclusive private beta, with no definite date of when the first market version will be released), the preview in the conference keynote looked great, with the app really taking advantage of multi-touch on iPad and compatibility with Apple Pencil.

As mentioned, we knew that Photoshop for iPadOS was on its way, but Adobe MAX 2019 confirmed all our hopes. Built from the ground up specifically for iPad, rather than a slimmed-down version of the desktop app, Photoshop for iPadOS is optimised for multi-touch and Apple Pencil use. It's still not a complete version, with the first release focusing on core tools for compositing and retouching workflows, but it's sure to get creative iPad users drooling. Photoshop for iPad is included with Creative Cloud subscriptions, or available to buy separately from the App Store.

Adobe Fresco gets some fresh news

Originally just for iPad users, Adobe's art app Fresco is now available on Windows too. Currently, it's available for Microsoft Surface Pro X devices and Wacom MobileStudio Pro graphics tablets, with Adobe busy developing versions for more devices. A little known app, Adobe spent some time showing off Fresco's capabilities including  vector and raster Live Brushes which adapt as you add to them like real watercolours. With the success of the Procreate app, it's clear Adobe want to capitalise on the drawing market, and have responded with Fresco.

A team favourite, Adobe XD has been given new collaborative editing capabilities. This means multiple designers can work on a project at the same time and see any updates in real time, which will be a real boon for teams working in many elements of design.

Project Aero takes to the skies

We caught a glimpse at Adobe MAX 2018, but Adobe Aero has now officially been released. With a huge rise in augmented reality (AR) in design, this iOS app will let designers create and share immersive experiences without needing to code. It's available to download now from the App Store.

Updated tools in your favourite apps

Adobe MAX isn't just about showcasing new apps though, and Adobe used the conference to show off some new tools within Creative Cloud apps. Getting our team particularly excited was the Object Selection Tool for Photoshop, which recognises what item you're trying to select in an image just by dragging a rough box over it. Auto Reframe in Premiere Pro automatically recrops footage to keep the main subject in frame for exporting at different shapes and sizes, for example, for social media platforms.

The 'Sneaks' talks (early glimpses of potential future developments) included a tool for revealing whether an image has been doctored (About Face), a tool to automatically remove ums and ahs from speech audio (Sound Seek) and a feature for taking the same photo twice with different people, then automatically creating an image with them both in, useful for group shots where someone is always missing behind the camera (All In).

So all in all, another year of big announcements at Adobe MAX, especially for mobile and iPad users. What have been your highlights and what are you most looking forward to trying? Let us know on social media!

Want to know more about Adobe Creative Cloud? Get in touch with the team on 03332 409 204 or email DandP@Jigsaw24.com. For the latest news, follow us on LinkedIn, Facebook and Twitter. 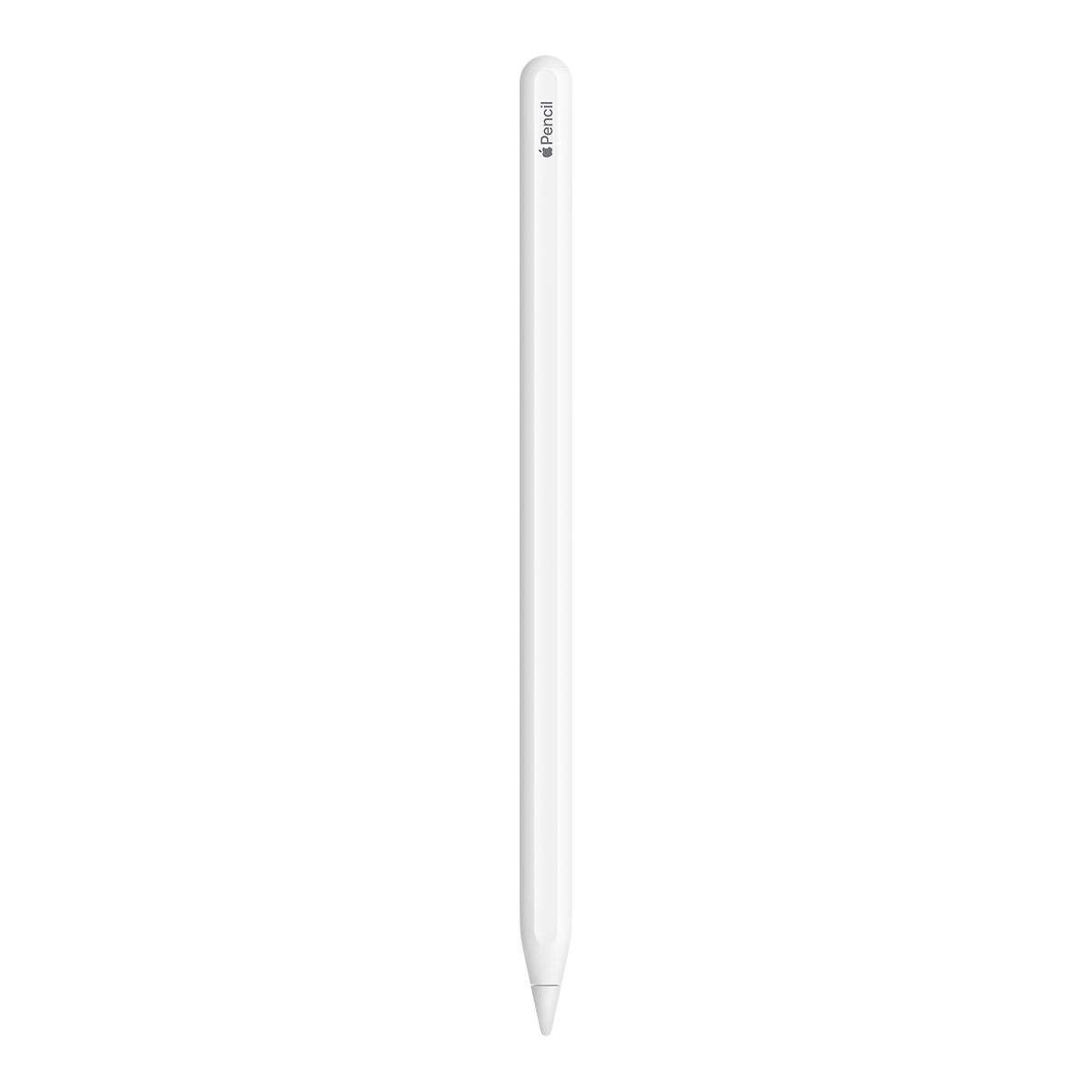 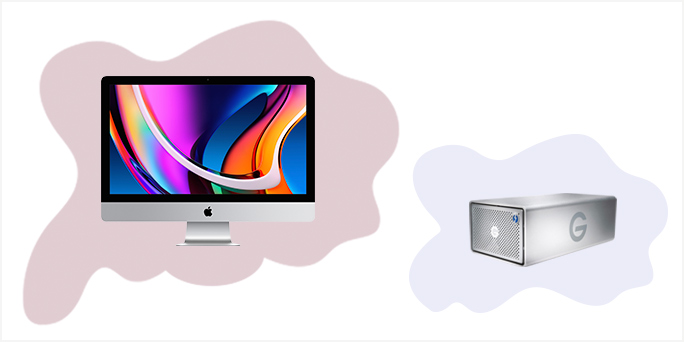 Remote working without the headaches (and backaches)

Your employees might just benefit from some ergonomically minded, productivity-boosting new tools. 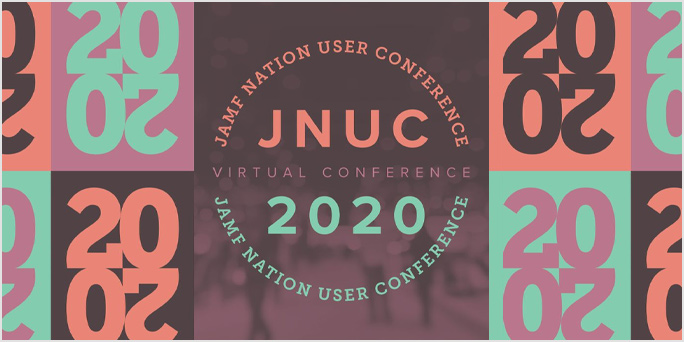 JNUC 2020: The key takeaways from the Jamf Nation User Conference

The Jamf Nation User Conference (JNUC) is the largest gathering of Apple admins, and whilst we weren’t able to enjoy it in sunny San Diego... 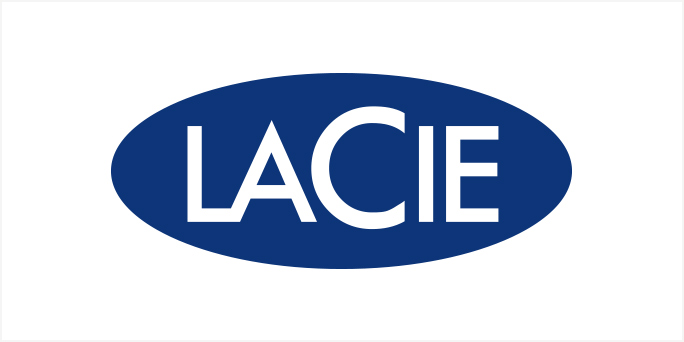 With remote and mobile working now the new norm, most businesses have had to look to mobile technology to...

More
< Back to Design & Publishing