macOS Ventura, iOS 16, iPhone 14: Our round-up of the latest releases from Apple

Earlier in the year Apple announced the all-new operating systems for their Mac and iPhone ranges. With iOS 16 out now and macOS Ventura just around the corner, we thought we’d take a look at the key features in each of them. And with iPhone 14 and iPhone 14 Pro currently available for order, here’s how the new models make the most of the OS updates.

Let’s start off with Mail, where there are major changes to the app’s setup. As well as far more intuitive search functionality that gives document and link previews to help find the files you are after, Apple have also built in the ability to undo sends, schedule messages for future delivery, and mark messages to be followed up.

That search functionality in Mail has been rolled out as part of Spotlight, where richer search results can be found in Quick Look and multiple Apple-created apps. Now, instead of a text list, there are previews, snippets and better recall of contacts, rich media, imagery and files.

Apple continues its focus on security with the introduction of passkeys, which make signing in easier than ever. More secure than two-factor authentication, passkeys ensure your data is end-to-end encrypted, including on non-Apple devices.

There’s also a renewed focus on collaboration, with a ton of new ways to share and work with colleagues and friends. In Messages, there’s now support for SharePlay so you can watch content and listen to music in sync, but there’s also the ability to send notes, presentations, reminders and more, making it far easier to link up and work on projects together. Later this year as part of an update, there’ll even be the ability to link up the Photos app directly with other users to access and use photos and videos in your libraries.

Organisation is the other key word in macOS Ventura. Stage Manager is the new functionality that organises apps and windows to help you focus on a specific app or task, while still giving you control over switching between apps with ease, as well as creating the perfect workspace for different functions. Need a different workspace for when you’re answering emails to when you’ve got your head in a project? No problem!

Leading us nicely on to iOS 16 is Handoff in FaceTime. Ready for a true hybrid working environment, the Apple ecosystem goes to new strengths with the ability to transfer your FaceTime call camera from your Mac to your iPhone simply by bringing the two devices near to each other.

Our favourite features in iOS 16

The headline for Apple’s latest phone OS, iOS 16, really is personalisation and they’ve included loads of new features that let you personalise your iPhone in a way that you haven’t historically been able to. That personalisation starts right on the Lock Screen where, as well as a range of widgets that give you an easy view of key information such as Fitness, calendar events, weather etc. you can customise everything from the font that the time is displayed in to how your photo background interacts with the text in front of it. The great thing for business users is that you can have multiple lock screens for different situations – want to have a picture of the dog when you’re off the clock but your corporate background during work time? That’s now easier than ever.

That level of customisation of work vs home is enabled through the enhanced Focus Modes. These allow you to set the apps, notifications, customisation, alert type etc dependent on whether you’re in the office or chilling in front of the TV. Turn on notifications from colleagues, work email, your calendar during work time, and then have your phone automatically switch to promote calls from your mum, Fitness notifications, Messages in the friends group chat and more when you’re free to deal with them.

Supporting Apple’s message of a unified ecosystem, you have several features that have been added into iOS 16 which mirror those introduced within macOS Ventura. Not only does the iPhone now have a similar enhanced search functionality as in Ventura, Messages has been updated to include the same edit and unsend functionalities, while Mail also now has undo, schedule, follow up and rich links capabilities found on the Mac. There’s also the introduction of passkeys and enhanced sharing for working on projects together or easily sending content to family and friends.

For a more technical look at some of the great new device management, user experience and security features of macOS Ventura and iOS 16 take a look at our round-up of WWDC here.

Hand in hand with the iOS 16 release is the announcement of iPhone 14 and iPhone 14 Pro. Both of these models have significant boosts compared to their predecessors, but for creative power users there are some really interesting features that can be used as part of your workflow.

The Pro is, as always, where the bulk of the new creative features lie, and behind all of that is the new A16 Bionic chip inside and all-day battery life. With both of those, which deliver up to 29 hours of usage in the Pro Max model (when being used for non-streamed video playback) and 50% more memory bandwidth, the iPhone 14 Pro is a real machine of a handset.

Where we really want to focus, though, is on the camera and photography and video functionality. The camera itself is unlike anything seen on an iPhone before – it has a 48MP Main Camera and an advanced quad-pixel sensor, so it’s able to pick up detail and quality in a way that all previous generations haven’t been able to. What that really equates to is a huge 4x improvement on resolution, so detail in photos will jump through the roof and be far more useable for print and digital designs.

With additional improvements in Telephoto zoom capability and up to 3x better low-light photos thanks to the Photonic Engine (dependent on the lens you are using) it’s now a far more versatile camera, meaning it’s not just going to perform great in daytime shots but in almost all situations.

When it comes to video, the previous Pro models made huge leaps in what a phone camera could do. iPhone 14 Pro adds 4K HDR filming at 24fps to the spec sheet for Cinematic mode. There’s also the enhanced Action mode which helps stabilise footage without the need for a gimbal and during the filming process so that you don’t have to rely on stabilisation tools in editing apps.

If you’re looking to find out more about iPhone 14 Pro, take a look at our page on all the top new features here.

Take a look at our macOS Ventura whitepaper to read through the latest functionality and to see how your business can update your devices to get the most from this latest release. Our Ventura Readiness Review will help you transition successfully. Click here to have a read.

If the latest functionality in macOS, iOS or the all-new iPhone 14 is something your business is looking for, our Apple Estate Audit and Mac Adoption Pilot will help you understand how you can get the most from the full Apple ecosystem. Enquire now using the form and a member of the team will be in touch to give you more information. 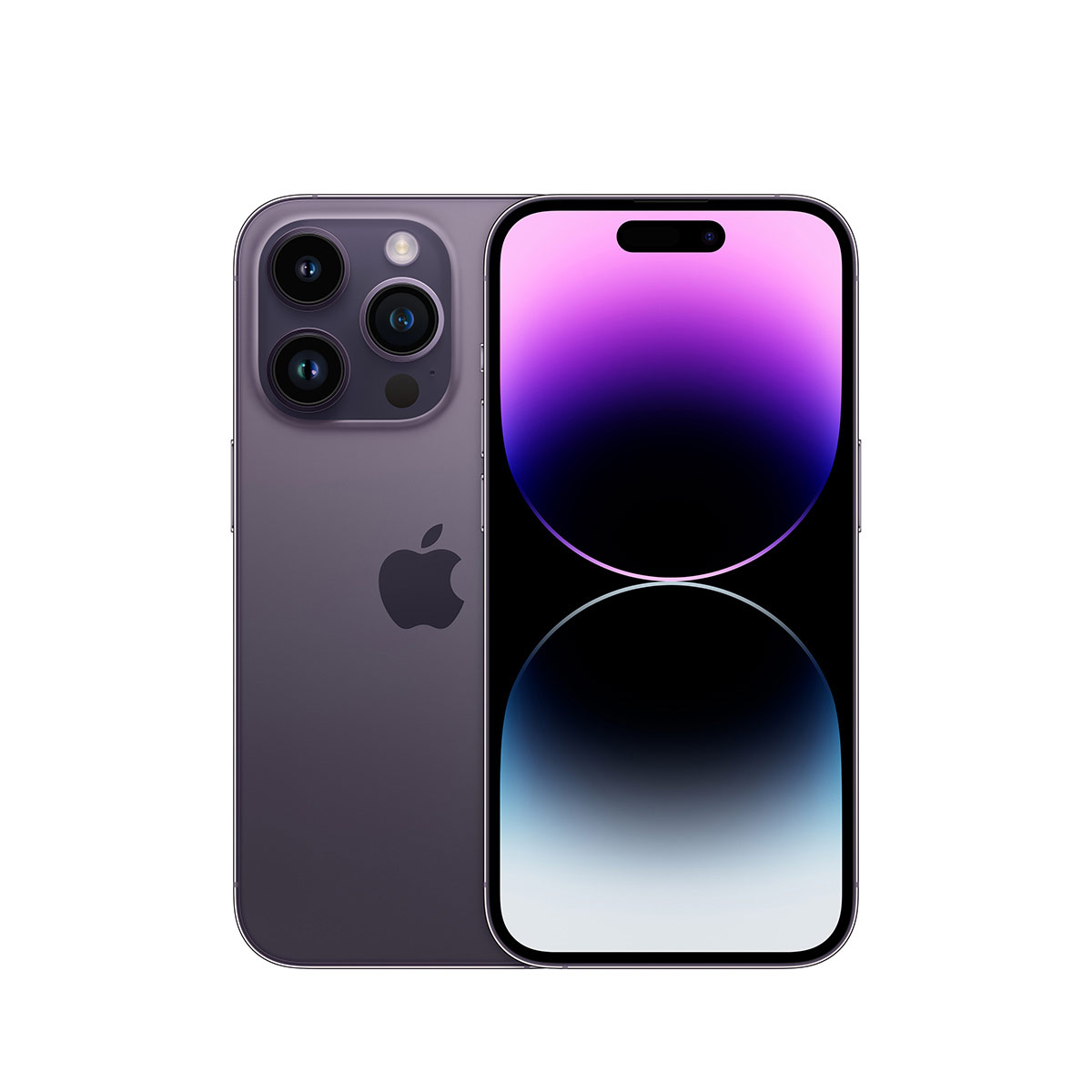 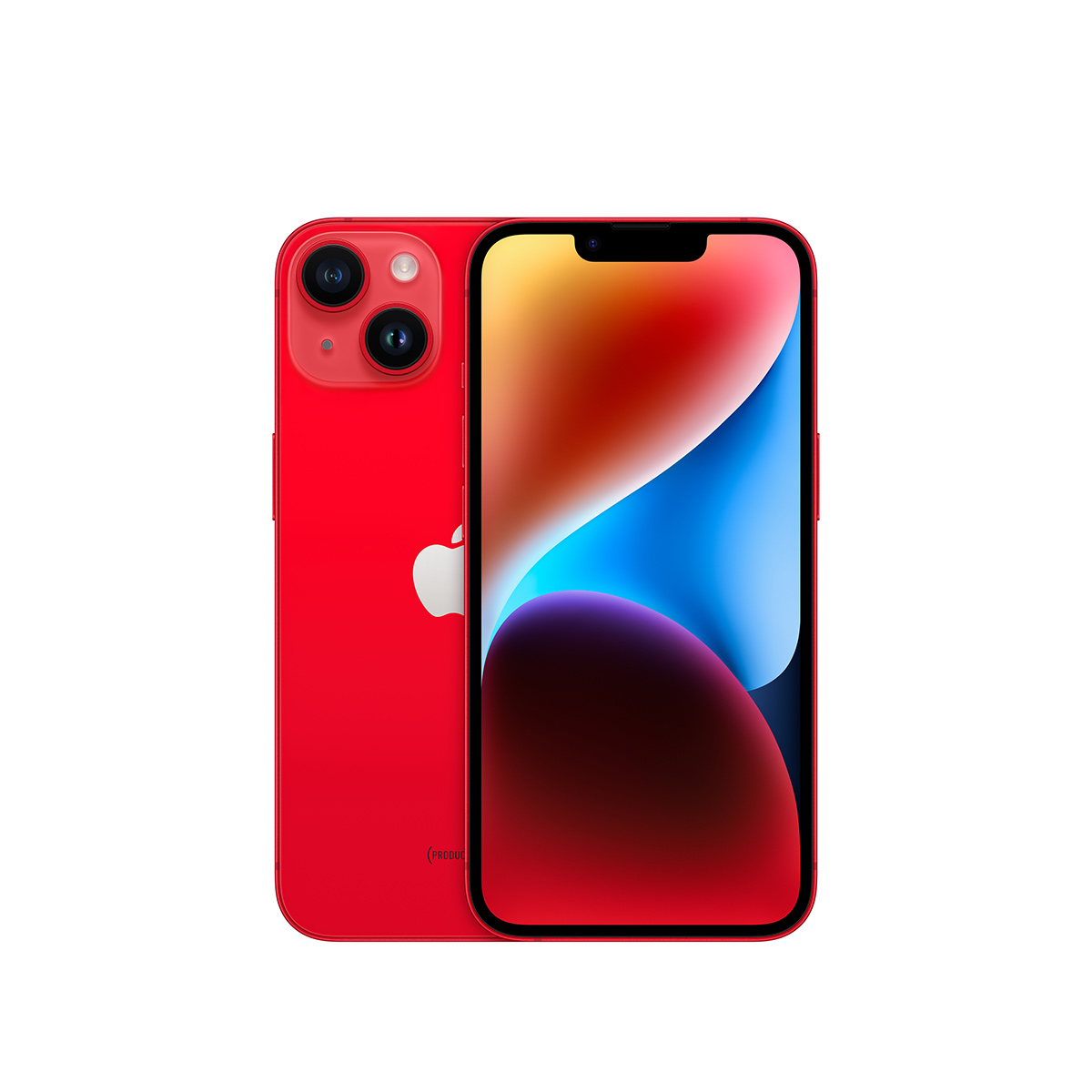 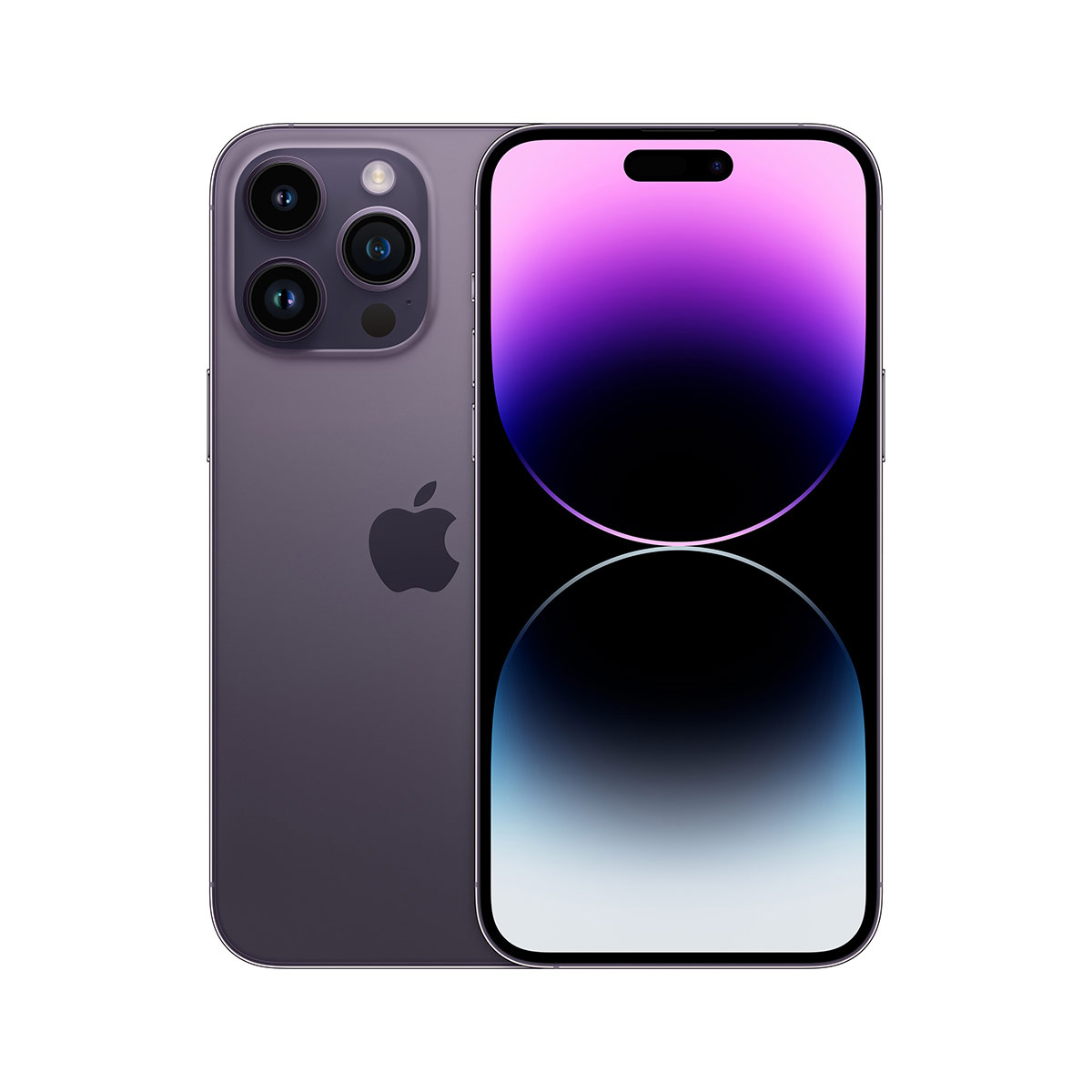 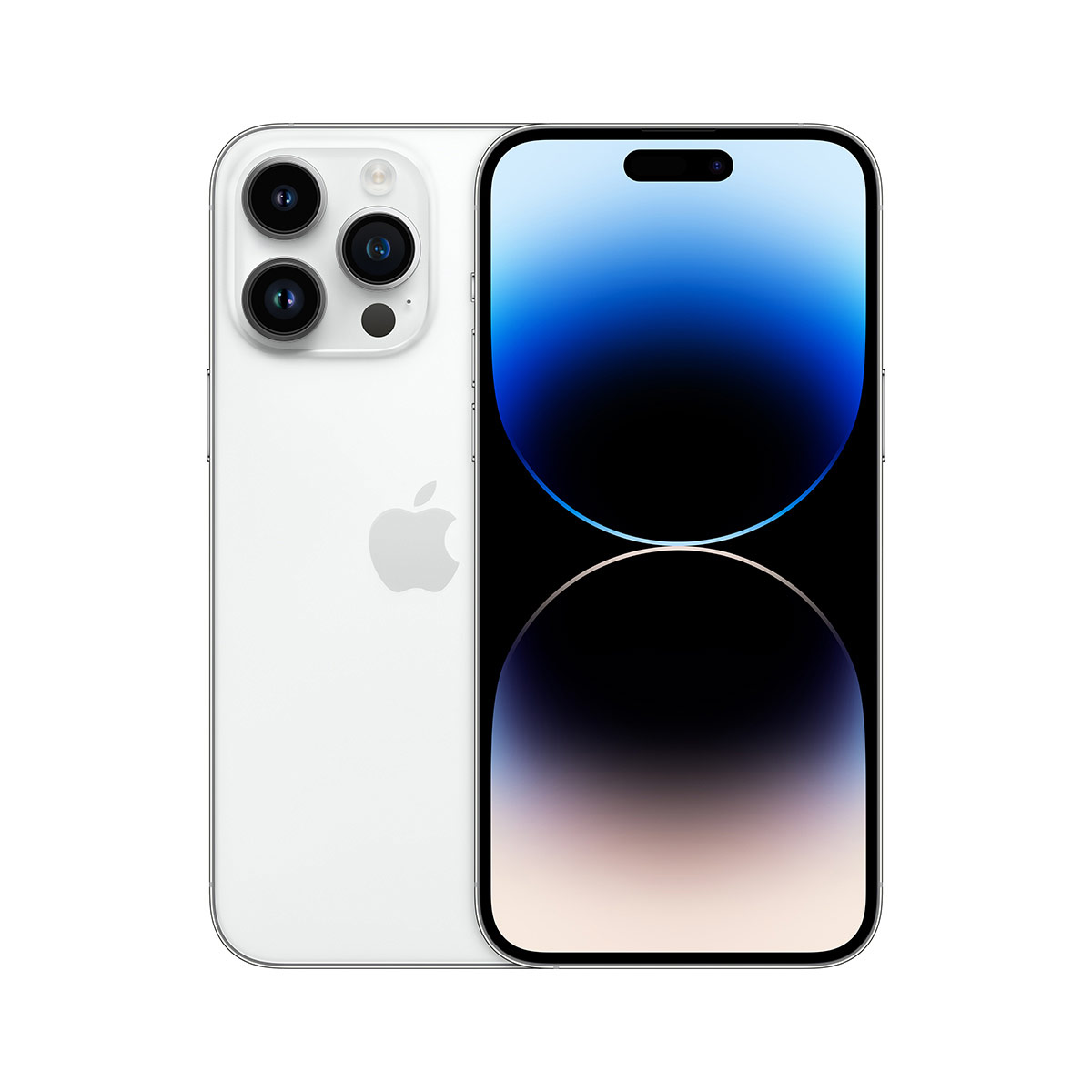 More about our Mac Adoption Pilot? 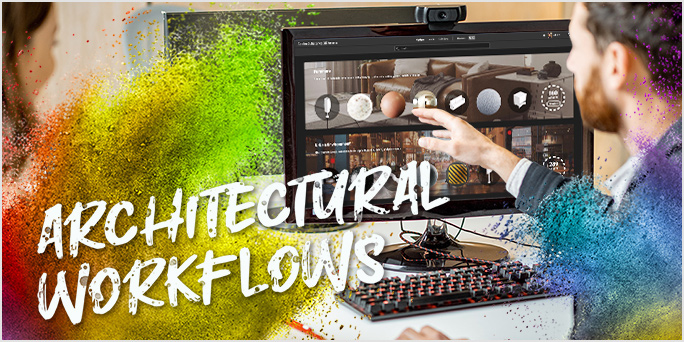 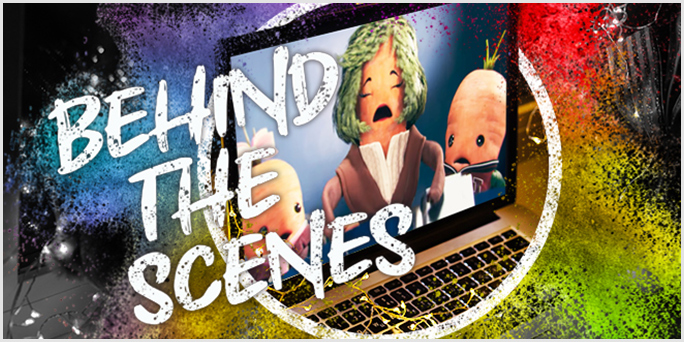 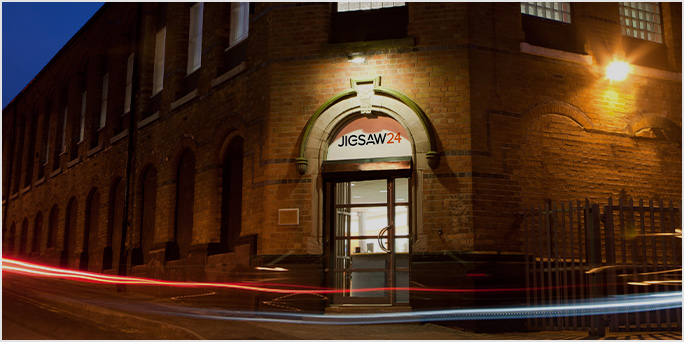 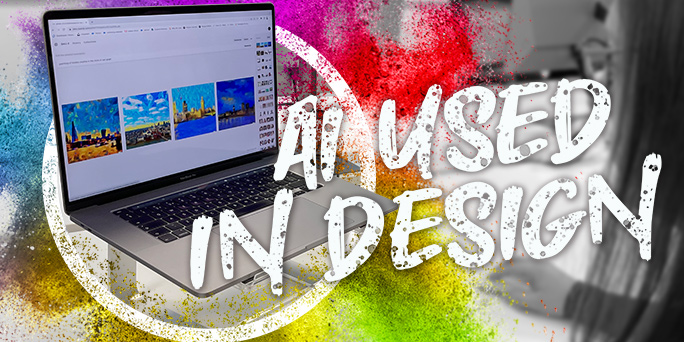