Familiar foes: The threat that lurks inside your business

Unpredictable economies… social pressures… the key challenges to your business are all external factors, right? Not so fast. 79% of IT leaders believe employees have put sensitive company data at risk accidentally in the last 12 months, while some 61% believe employees have done so maliciously. So how concerned should you be about insider threats?

In a nutshell? Very. Insider threats – where people within your organisation leak, share, destroy or damage valuable data – are a major problem for companies all over the world. And it’s only getting worse.

In fact, it’s perhaps the fastest growing risk your company faces, with a 50% year-on-year increase in data breaches in the first half of 2019. The average per capita cost of a data breach in the UK also rose last year to £119 per lost or stolen record, making the total cost of a breach an eye watering £2.99m on average.

That’s enough to make any business leader cast suspicious eyes across the office.

Now that you’re positively paranoid, you may be thinking it’s time you moved to prevent insider threats from happening in your organisation. It seems a sensible course of action, and one that will save you future losses, expense and embarrassment.

The problem is, it just doesn’t work.

A staggering 90% of insider threats go undetected, and of the major insider breaches that occurred in 2019, 89% actually had a prevention solution in place. A big reason for this is simply the number of data vectors out there. Modern businesses use so many systems and digital platforms, with employees requiring ever increasing access to so much data – both from the office and when working remotely – that data loss prevention (DLP) simply isn’t effective in today’s collaborative world.

Traditional programs and legacy DLP tools just can’t answer the key questions your business is asking. Because our relationship with data has changed so drastically over the last few years, these old safeguards are powerless to give you a complete picture of all the data in your business, who has access to it, and whether any has left the organisation already.

The matter isn’t helped by the fact that people are moving between firms more than ever before, with around 10.9% of people changing jobs in 2018 – almost double the number that did so just eight years earlier. As many as 63% of employees admit to taking company data to their new employers, so this trend is worrying for businesses.

It’s also bad news for CEOs, more of whom are taking organisational responsibility for cybersecurity – and therefore putting their necks on the line when breaches occur.

Nothing's worse than doing nothing

It all seems rather hopeless. You can’t stop data breaches from happening, you can’t use existing systems to protect valuable files, and sometimes you can’t even trust the people on your own payroll not to leak or accidentally divulge confidential information.

But tempting as it may therefore be to shrug your shoulders and consign data loss to the pile marked ‘costs of doing business’, taking no action and merely hoping you’ll be lucky is a fool’s errand.

Data loss affects companies of all sizes, and none is immune from its damaging effects. Not even Sage, one of the biggest names in technology – the malicious action of a single employee impacted more than 200 customers and led to a 4% drop in the company’s share price.

Bluechips like Google have been affected, too, with one highly publicised legal case involving Anthony Lewandowski, a self-driving car engineer alleged to have taken trade secrets with him to Uber. (Lewandowski has since been ordered to pay Google $179m after an arbitration award was upheld.)

You never know when an insider threat could strike, but when it does, you’ll wish you were protected. That’s why it’s important to act fast, as one unlucky company in the chemicals industry learned the hard way when one of their lead chemists copied a directory of confidential formulas to an external USB drive.

The company was yet to complete its data loss protection deployment with Code42 (more on which later), so was unable to benefit from real-time detection available and had to undertake a far more expensive investigation process. Ultimately, it cost around $10,000 and took three weeks of a forensic investigator’s time to get to the bottom of the breach.

Putting your head in the sand and your fingers in your ears may make you feel better in the short term, but it’s only a matter of time before disaster strikes. Much better to put a plan in place as soon as possible…

So what should you do to keep your company safe? Thankfully, there’s a brilliant solution to the insider threat problem: data loss protection.

That last word is particularly critical. By accepting that you can’t prevent data loss, you can shift your attention to protection and shield your business from its worst effects.

Code42 is the leader in data loss protection, providing a solution that detects insider threats and speeds up incident response.

It fills that all-important gap between detection and recovery to allow you to take remedial action more quickly and get on top of a potential catastrophe before it escalates.

Code42’s data loss protection software automatically monitors all the files across your entire organisation – each and every Windows, Mac and Linux computer.

Newly created, modified or moved files, as well as data moved to cloud environments, are then tracked so you can keep an eye on where and how your corporate assets are at any time.

You can set up alerts that notify you when a specific employee accesses a file or an individual document is shared, making it particularly effective for making sure departing staff don’t take things with them.

Code42’s software automatically indexes all activity for fast reviews of critical events, and it can even restore files that have been deleted – or recover documents from lost or stolen devices.

Frankly, it’s the secret weapon you need to protect your trade secrets in today's collaborative and remote enterprise.

Is your data at risk from insider threats? Doing nothing isn’t an option. Learn more about Code42 or get in touch with our expert team on 03332 409 214 or email enterprise@Jigsaw24.com. For the latest news, follow us on LinkedIn, Facebook and Twitter. 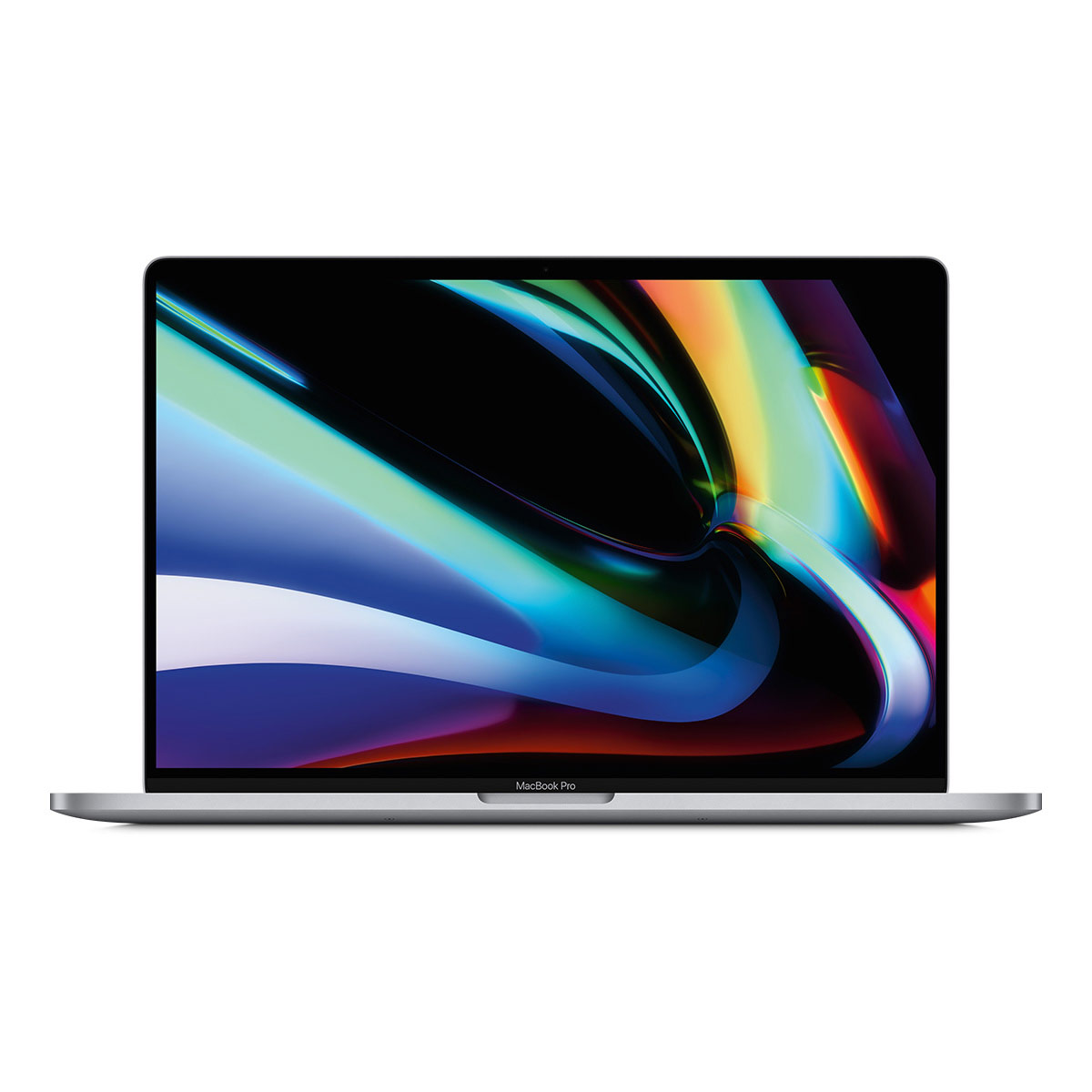 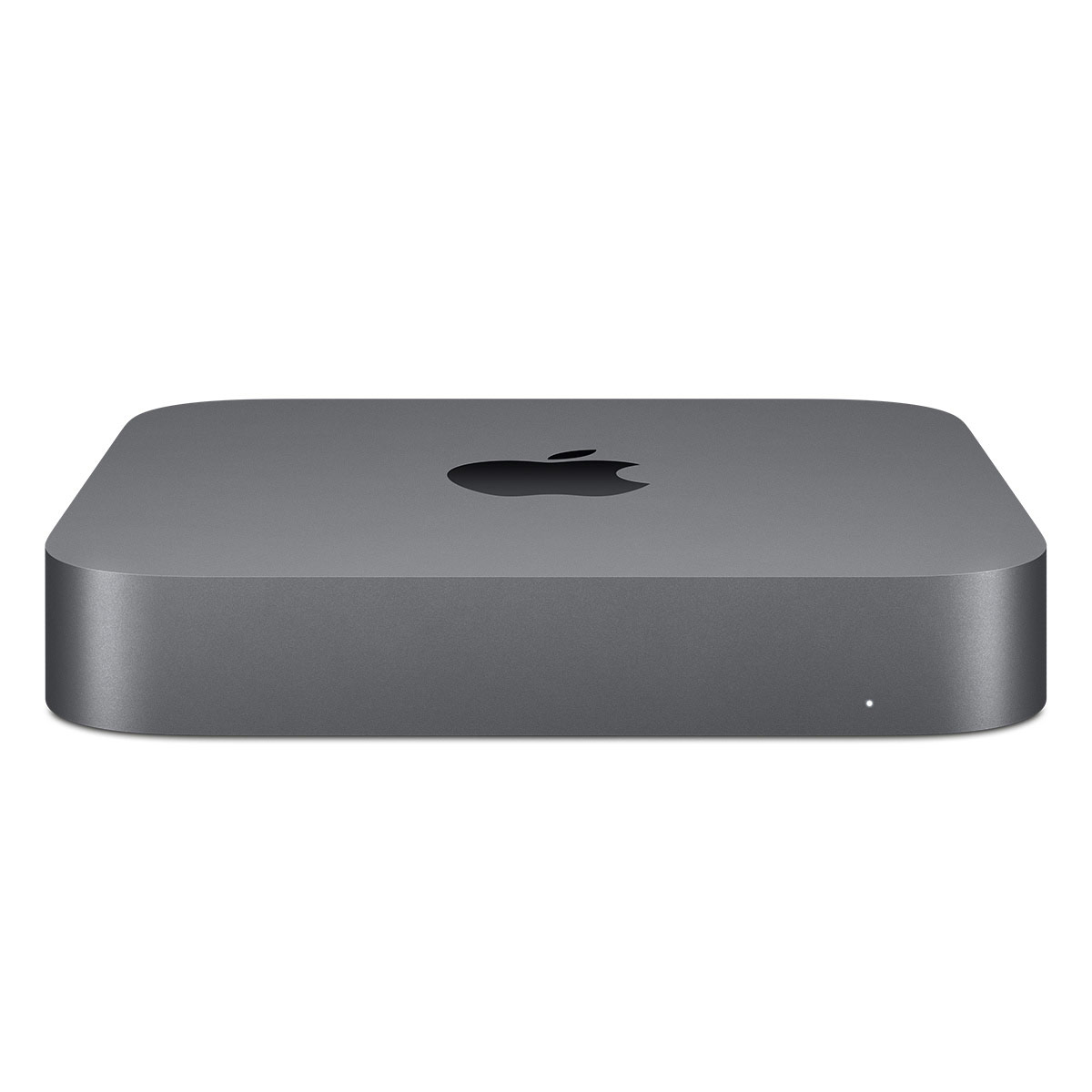 Want to discuss Code42 and your business? Fill in the form and one of our team will be happy to help. 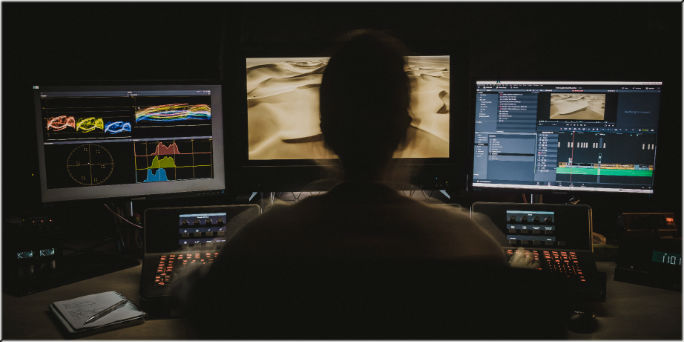